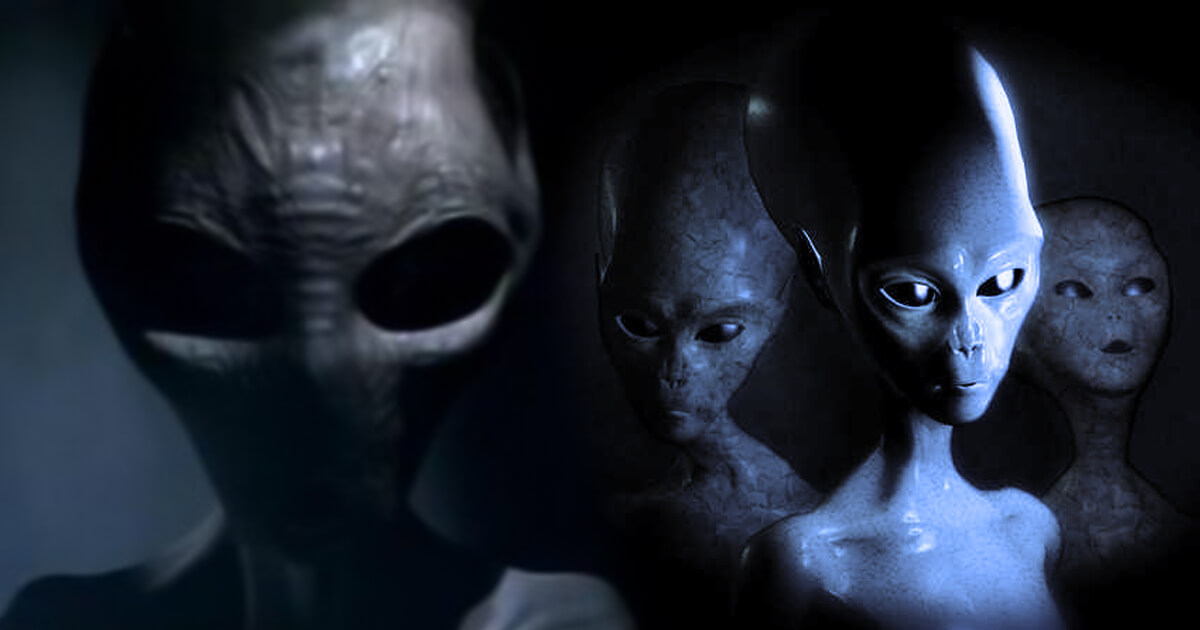 Four alien species have been documented so far to have hostile intentions for us, humans. These four have been recorded multiple times throughout history to only want to see us dead, enslaved, or worse.

The first of the four is the Anunnaki. Originally, inhabitants of the 12th planet of our solar system called Nibiru, they are believed to be our creators that landed on Earth 400,000 years ago and simultaneously turned us into their slaves. They are believed to be looking for gold and minerals and that they will supposedly return once our resources have regenerated. Some even believe that they are the secret rulers of the planet right as we speak.

The second of the four is the Draconians, a massive race of conquerors that are all 14 to 22 feet tall and that weigh over 2000 pounds each. They are feared throughout the galaxy and are believed to be the ones to have inspired our image of the “devil”.

They want nothing less than to destroy and murder if they ruled us at one point that’s where we got all of our negative traits from most likely.

The Native Reptilians are the third on this list. They are 8 feet tall lizard-men hybrids that rule over us while being under the Draconians as well.

You probably already heard of the theory that they’re controlling our governments and that they’re keeping us in check at all times.

The last on this list is the Tall Greys which are the smartest beings we have ever encountered. As opposed to the Native Reptilians and the Anunnaki they don’t wish to control us, they wish to experiment on us, to abduct us, and create the best human-grey hybrid they can to rule over our planet.