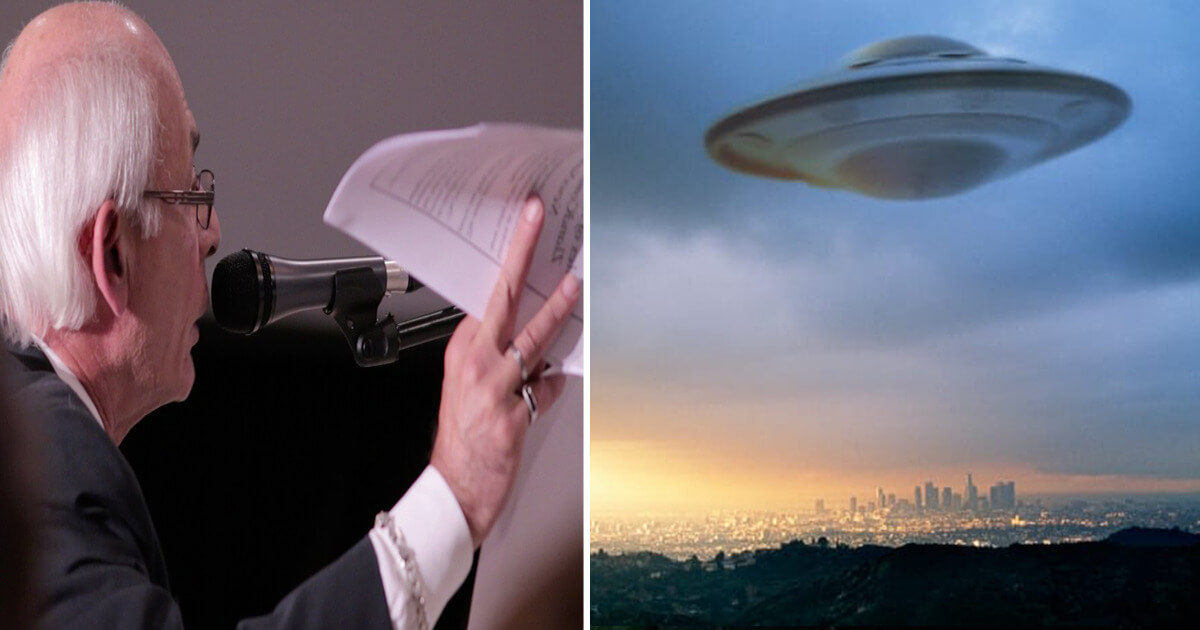 Victor Viggiani recently released a ton of secret files from the North American Aerospace Defense Command (NORAD) Runic Archives which took the world by storm. As you can tell already, the US Government wasn’t happy with this but he stated in an interview that he didn’t care anymore and that he was waiting for them regardless.

During Canada’s first public hearing regarding UFOs experts officially reported the fact that this new leak might change everything as far as we know. Victor Viggiani has been researching the Unidentified Aerial Phenomena for over thirty years now and throughout his career, he gathered enough information to convince anyone of their existence, to say the least.

He purposely leaked 11 documents at the Alien Cosmic Expo from Ontario, Canada which showcased the fact that aliens do live on our planet after all. In those 11 documents, there were apparently records of over 1,800 tracks of interest with even more than 85 intercepts that were recorded by none other than the commander of NORAD.

In those documents, we have proof of the fact that the Northern US has intercepted and even engaged with a total of 75 UFOs every year.

He did state that not all of them are alien in nature after all, as there are some unmanned aircraft made by man around there too that have been captured on multiple occasions.

Still, the fact that all of these were classified as “FOR OFFICIAL USE ONLY” showcases the fact that they’ve been keeping it a secret from us for the longest time.