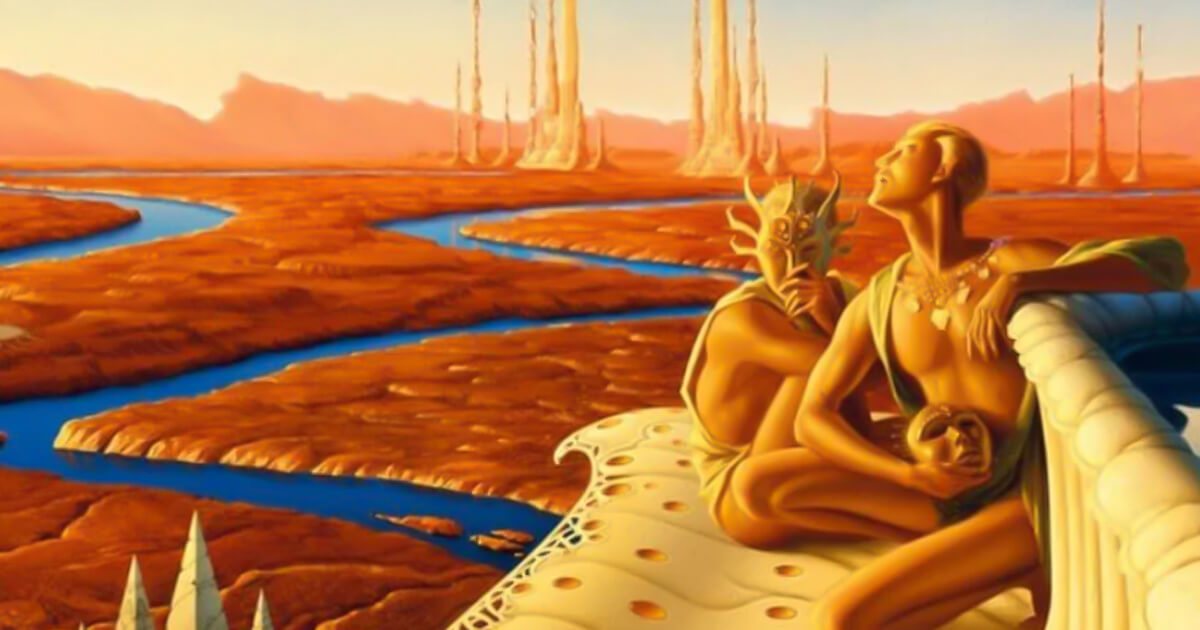 In case you didn’t know already, there is an ongoing theory that states the fact that the Martians were actually decimated in ancient times by another extraterrestrial race altogether. This theory is referred to as the Martian Holocaust and many believe it to be linked with the Ark of the covenant altogether. A book was actually released on this matter back in 1976 by one Robin Collyns, titled “Did Spacemen Colonize the Earth?”

Here is where the nuclear explosions on Mars are first mentioned, as they appear to have been the cause of all life on mars having gone extinct.

But he’s not alone on this as John Brandenburg, the plasma physicist with a degree from UC Davis himself actually talked about this on multiple occasions, adding in the fact that the life on Mars that consisted of the Cydonia and the Utopia civilizations having been decimated by an ancient race even more evolved than the ancient Egyptians.

He first brought it up in 2011 during which he talked about how the large canyon sized holes on Mars couldn’t have been naturally created and about how they must have actually been a direct result of an ancient war between the races altogether.

He will be undergoing a meeting of the American Physical Society soon which will actually serve as a means for him to explain his theory in greater detail. Hopefully he will choose his words wisely and bring in enough proof to finally get the masses listening.