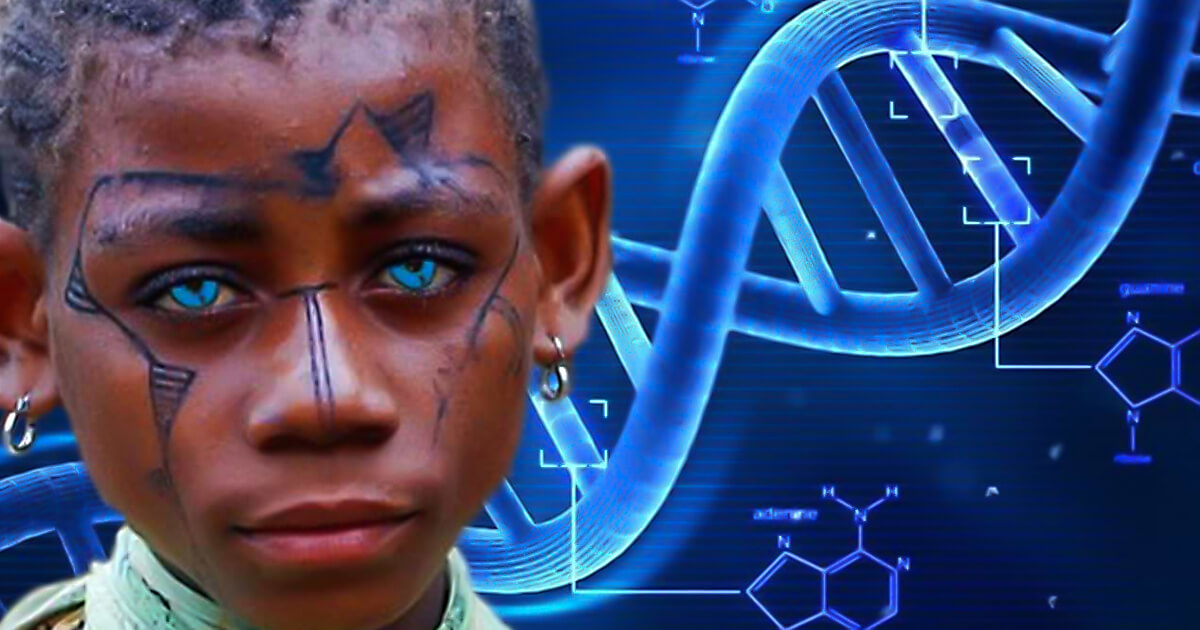 Ryan Bohlender recently issued quite the statement on October 20th, as he came out to state that the people from Melanesia, an area that surrounds Papua New Guinea, might actually not be human after all. He talked about it in great detail at the American Society of Human Genetics as he came across proof that these Melanesians have a foreign alien gene inside of their DNA which cannot be traced back to our own genome after all.

They had originally arrived on our planet around 432,000 years before Christ and according to most scriptures they had actually created our ancestors, the Giants and apparently, they left off traces of their DNA in the Melanesian’s too.

2 thoughts on ““The Lost Sons of the Anunnaki”: Melanesian Tribe Shares DNA Genes With An Unknown Species”