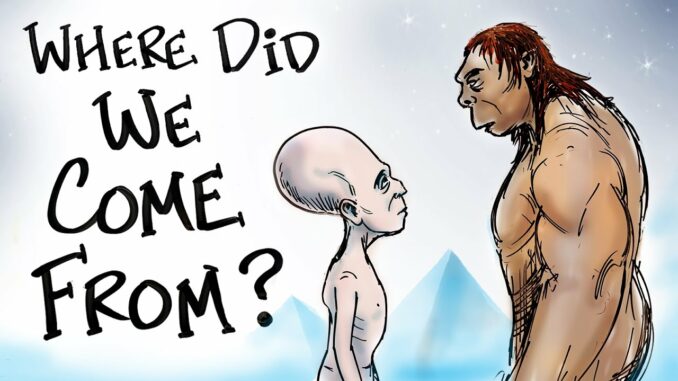 The earth has gone through countless changes in its history. Antarctica at one time was not covered with ice, and could have been home to ancient humans. As we develop new methods for uncovering the ice, we are beginning to see the possibilities that lay below. Mainstream ideology puts forward the “Out of Africa” theory, which tracks humans originating in Africa and spreading out by land across the world. However, genetic research is finding evidence that makes our story far more complex. One of these findings is the discovery of the Denisovan people of Siberia, which reveals an entirely new, intelligent human subspecies (first discovered in 2008). It is findings like this, that cause us to have to rewrite human history.

Antarctica is Earth’s southernmost continent. It contains the geographic South Pole and is situated in the Antarctic region of the Southern Hemisphere, almost entirely south of the Antarctic Circle, and is surrounded by the Southern Ocean. At 14,200,000 square kilometres, it is the fifth-largest continent and nearly twice the size of Australia. At 0.00008 people per square kilometre, it is by far the least densely populated continent. About 98% of Antarctica is covered by ice that averages 1.9 km in thickness, which extends to all but the northernmost reaches of the Antarctic Peninsula.

Love to visit Antarctic that is with the proper attire. From what I read it’s getting warmer and warmer due to Climate changes. Ice is melting and revealing a lot to us that has been hidden for centuries. We are going to learn a lot from this  Be Ready! ~~~WE ARE THE DISCLOSURE !!!

Love and Happiness To All,