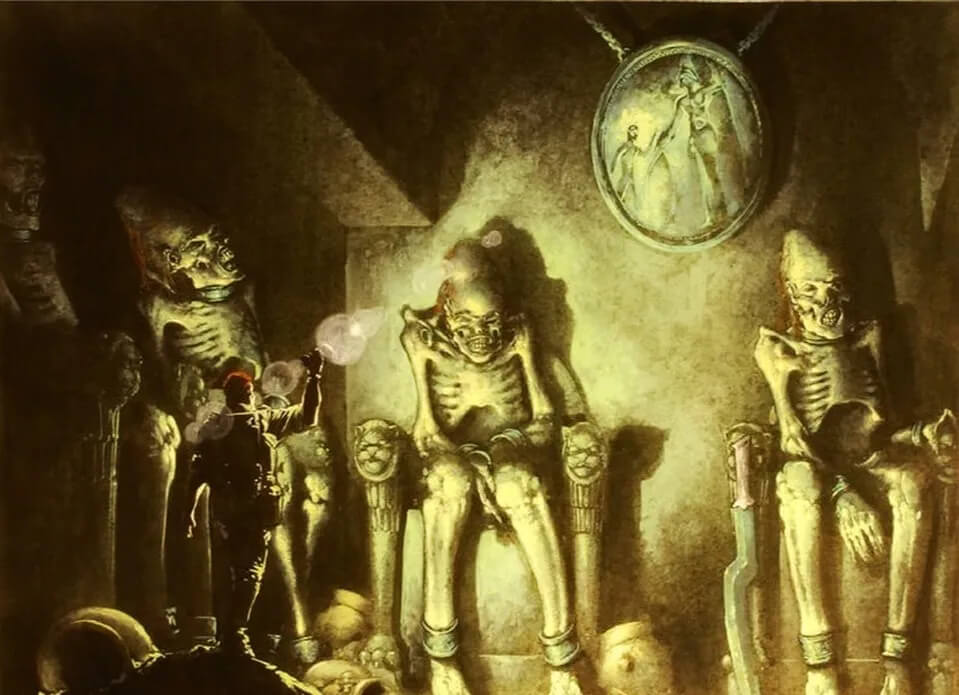 There have been several “controversial” ancient manuscripts discovered in various parts of the world over the years. Scholars have redacted some of them because these ancient books describe a story, unlike anything we can imagine.

Theoretically, these ancient records describe the tale of human genesis and, more amazingly, reveal the presence of many ancient people who lived on Earth before Adam and Eve were created.

As a result, these books pose a danger to traditional history as we know it, according to these historians. Parts of these old works are supposed to completely destroy popular beliefs and dogmas that were formerly thought to be rock-solid foundations for modern society.

In this post, we’ll look at three extremely ancient texts that are fascinating in a variety of ways. These texts utterly deconstruct history as we’ve been taught in school and provide us with a new perspective on our past.

It is considered by many researchers to be the first Jewish/Christian document that clarifies the understanding of human evolution, creationism and intelligent development. Kolbrin’s mathematical foundations clearly show the ancient druids’ interest in astronomy and mathematics and discuss past global cataclysms.

It is basically an ancient text that, according to many researchers, dates back to the last 3,600 years, but could be much older than what is said. Scholars theorize that this ancient manuscript was made at virtually the same time as the Old Testament. The Kolbrin Bible was made by several writers. This ancient text has two parts that make up a total of 11 books.

Interestingly, it is theorized that these ancient archives narrate the story of human creation and report – what is more astonishing – the existence of several ancient peoples who were on the planet before the creation of Adam and Eve.

Some prominent scholars even categorized the Kolbrin Bible as the first antediluvian “Bible”. The ancient book portrays – among many other things – the Fallen Angels.

The Book of Enoch

Ever since it was found, the book of Enoch has been considered one of the most haunting and startling ancient books ever discovered. The ‘Book of Enoch’ is actually an ancient Jewish religious manuscript that is historically attributed to the great-grandfather of Noah.

The Book of Enoch is considered by many scholars to be one of the most essential non-canonical apocryphal texts in all of history. It is theorized that it influenced a considerable part of Christian beliefs.

This ancient book chronicles (in the first part) the disappearance of the “Watchers”, the angels who created the Nephilim. The book is summed up in five main sections that are considerably different from each other (see each section below):

The Book of Giants

This amazing book, said to date back over 2000 years (based on meticulous study), demonstrates – according to numerous scholars – that the Nephilim were real beings that existed in the past, and records how they were eradicated. This book was discovered several decades ago in the Caves of Qumran, where academics discovered the Dead Sea Scrolls.

The Book of Giants relates the story of creatures who lived on Earth in the ancient past and how they were wiped off. The book “The Book of Giants,” which scholars claim is incomplete, gives a somewhat different perspective on the Nephilim.

According to what is shown in it, the enormous creatures – The Nephilim – recognized that they would face annihilation as a result of the damage and destructive attitudes. They (the Nephilim) then requested that Enoch speak with God on their behalf. Ancient writings describe in detail how the Nephilim lived on Earth, wreaking havoc and causing mayhem.