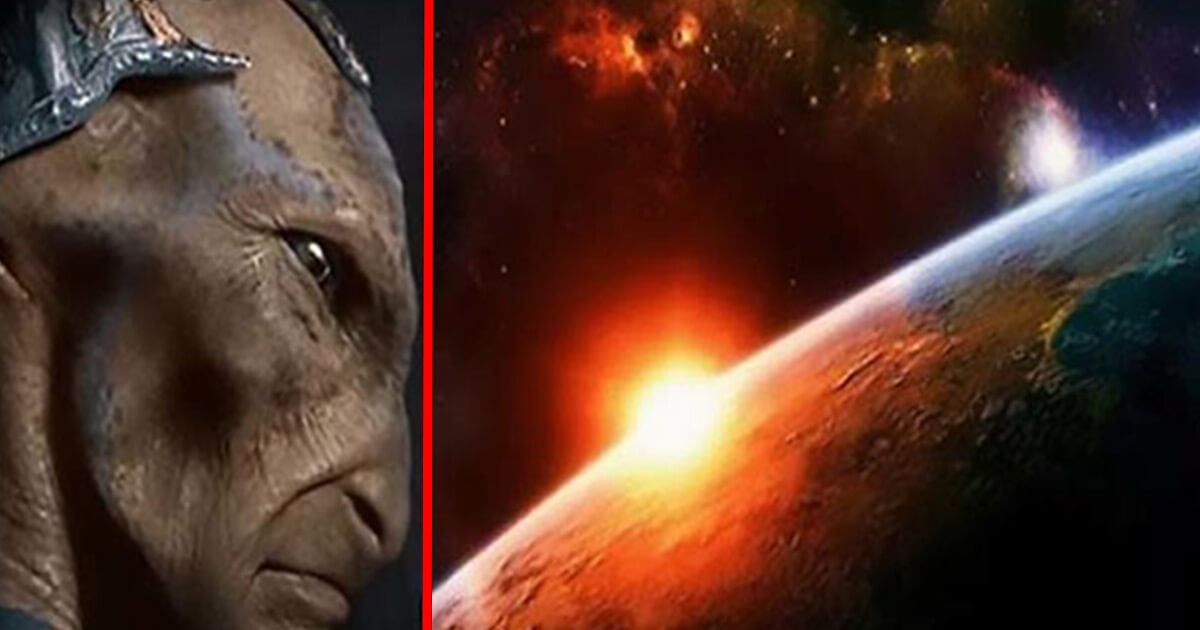 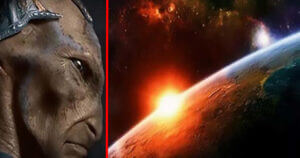 Governments around the world, along with the elite of the world, have kept in the dark the fact that aliens have been discovered. One of the reasons for keeping their existence secret is that they don’t want to lose control over the population.

The existence of an alien would mean a door to the universe and an opportunity to explore it. 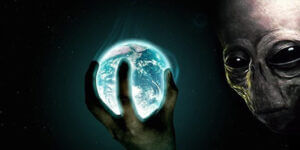 This would lead to the disappearance of borders between countries around the world, something that governments and religious institutions would like to avoid at any cost.

UFO sightings are becoming more common day by day, and governments are aware of this. There are rumors that governments have reached an agreement with alien races-which are constantly visiting our planet in order to keep their existence in complete secrecy.

As natural resources are being dramatically drained, the government and the elite of the world are encouraging the division between race and religion to keep people separate.

One of the ways in which governments have brainwashed us is through television and social media, as well as other electronic devices. However, the changes are coming, and it seems that they will happen much sooner than later.

Aliens would most likely reveal to humans where they came from and who they really are. Once the majority of people have accepted them, the world will finally change and awaken. 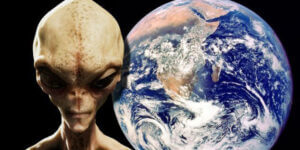