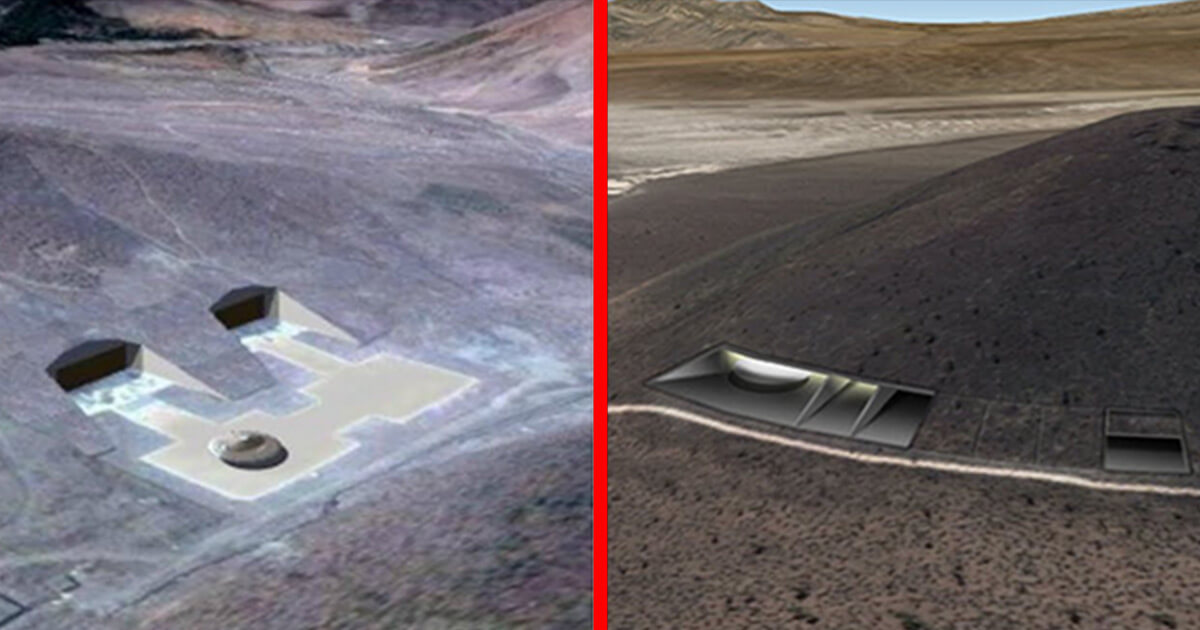 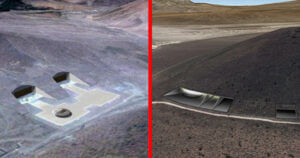 In our lives, we all learned about Area 51 at least once. A secret base somewhere underground in the state of Nevada where foreign experiments are conducted.

But somewhere in the south appears to be another place called S4. 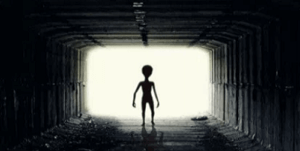 Since the UFO incident at Roswell – 1947, the US could carry out experiments with the remains of the creatures and the ships it discovered.

While the US denied the presence of any kind of extra-terrestrial remains or evidence, the reality is that since that incident in 1947 Area 51 has been an object of ufology and conspiracy. 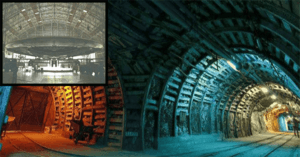 Various ufologists, including Jan Harzan, believe strongly, that all the lost spacecraft and creatures discovered in Roswell have not been moved to Area 51 but to a separate secret facility. What happened in Roswell in 1947 really seems to Mr. Harzan to be totally true and very risky.

Bob Lazar speculates that S4 is near the Papoose Mountain Range, and according to Bob Lazar, the United States Government’s access to that area is totally limited for the general public.