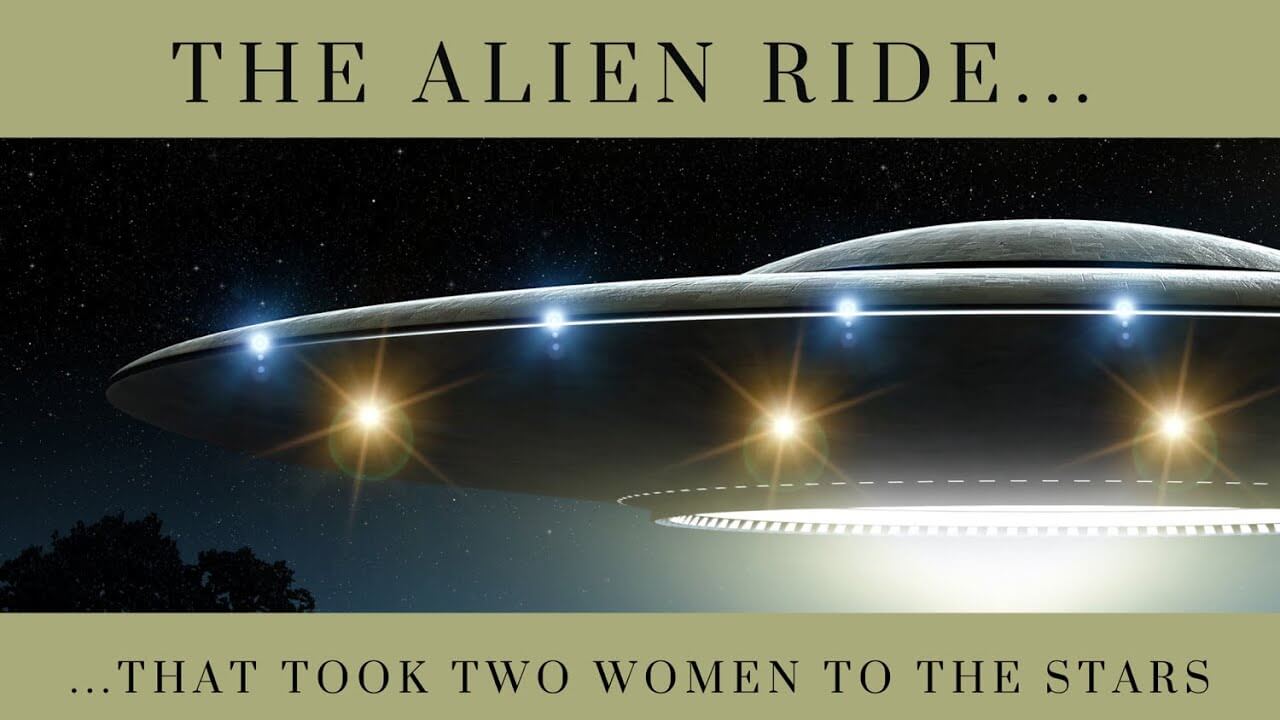 Aliens Revealed Live Hub
It was an alien ride that took two season paranormal investigators to the stars. It was totally unscheduled. But for Pamela Nance and Ashleigh Field, this was not the first time they had been taken. The event happened on July 27th, 2016 and Nance in particular, relates an encounter she had as a ten year old with the aliens she describes as beautiful, appearing to be related to the ones which took her in 2015. In fact, Nance says they told her they have taken her many times. It’s one of the most amazing depictions of an alien encounter we’ve heard. Actually, it may make you a little “green with envy”. Nance and Field both wanted their encounter with aliens in 2015 to never end. I sat down with Pamela Nance to talk about her childhood experiences leading into her description of what happened in 2015 on a routine investigation for her and Field. Her alien ride encounter starts at about the thirty nine minute mark.