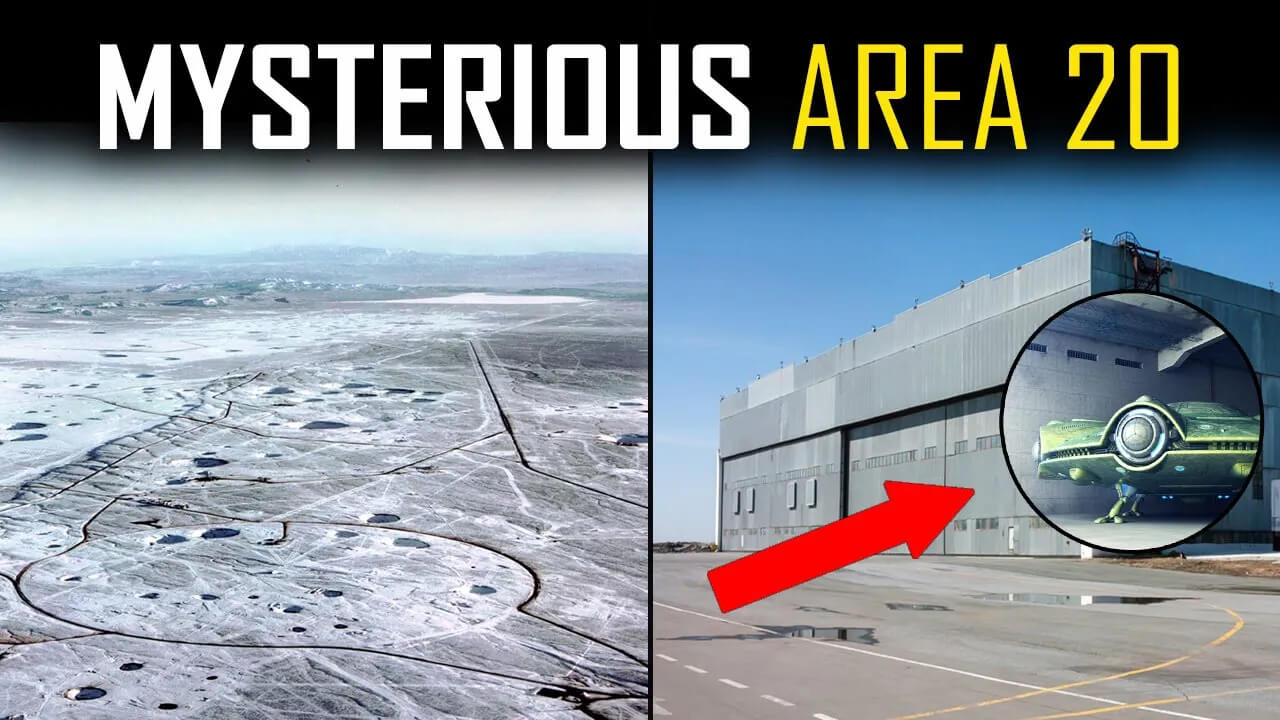 UAMN TV
Area 51 has reached the common vernacular but there is another large facility containing craft of extraterrestrial origin known as Area 20. Located in the Northwest corner of the Nevada test site, the secrets it holds are just as profound as the Groom Lake facility. Richard Doty describes his hands-on access to a huge flying saucer that had been captured by the U.S. government. On another field investigation, he describes an operative who worked the Roswell crash site who kept a piece of the debris.