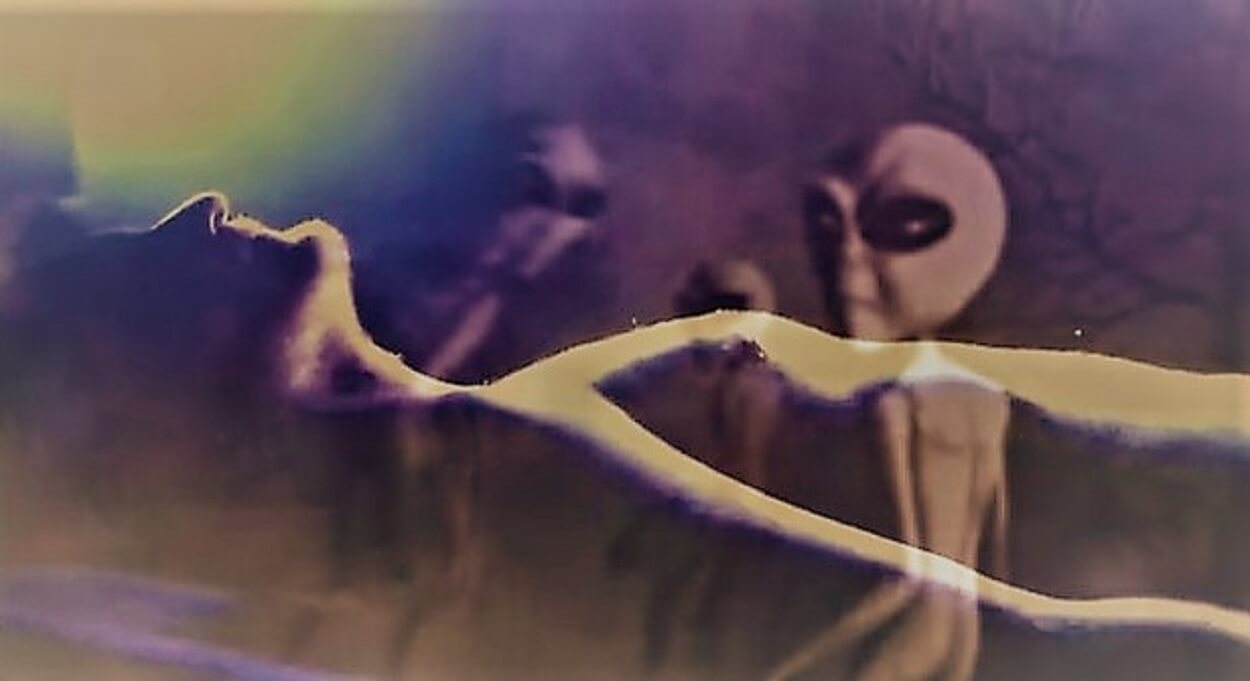 A quiet drive to a friend’s house one summer’s evening would see two friends experience events that would alter the course of their lives. Although they were aware of something untoward having taken place at the time, it would be a further six months before the intense and strange dreams forced them to seek the assistance of UFO researchers and ultimately, hypnotic regression. 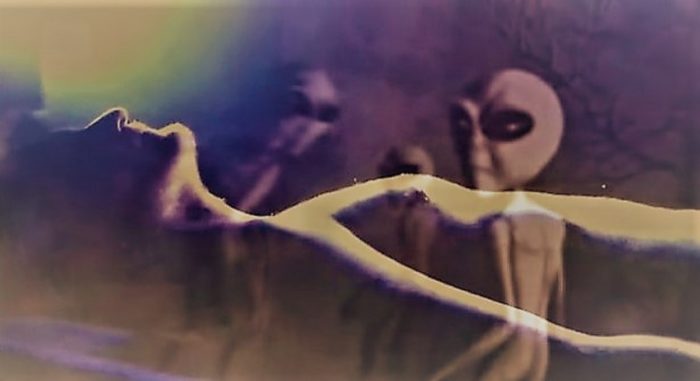 What happened on the A70?

What’s more, the incident was one that the Ministry of Defense – according to recently released government files – appeared to have an interest in the case. They were at least sent details of the account four years later in 1996. Might this be, as we will examine shortly, due to the fact that many of the details of the incident can be found in other accounts from across the decades of modern UFO research? And if so, what do these government departments know, if anything, that the general public remains ignorant of?

Like other similar cases – perhaps a testament to their authenticity – the details that surround and revolve around the incident force us to look at other aspects and explanations for the UFO and alien question. Ones that, at first, appear to have little in common, but might prove to be crucial to unlocking the truths of such accounts.

Indeed, one of the researchers who has perhaps produced some of the most extensive research on the case is veteran Scottish UFO investigator, Malcolm Robinson. And while several accounts can be found online, most go back to Robinson’s research.