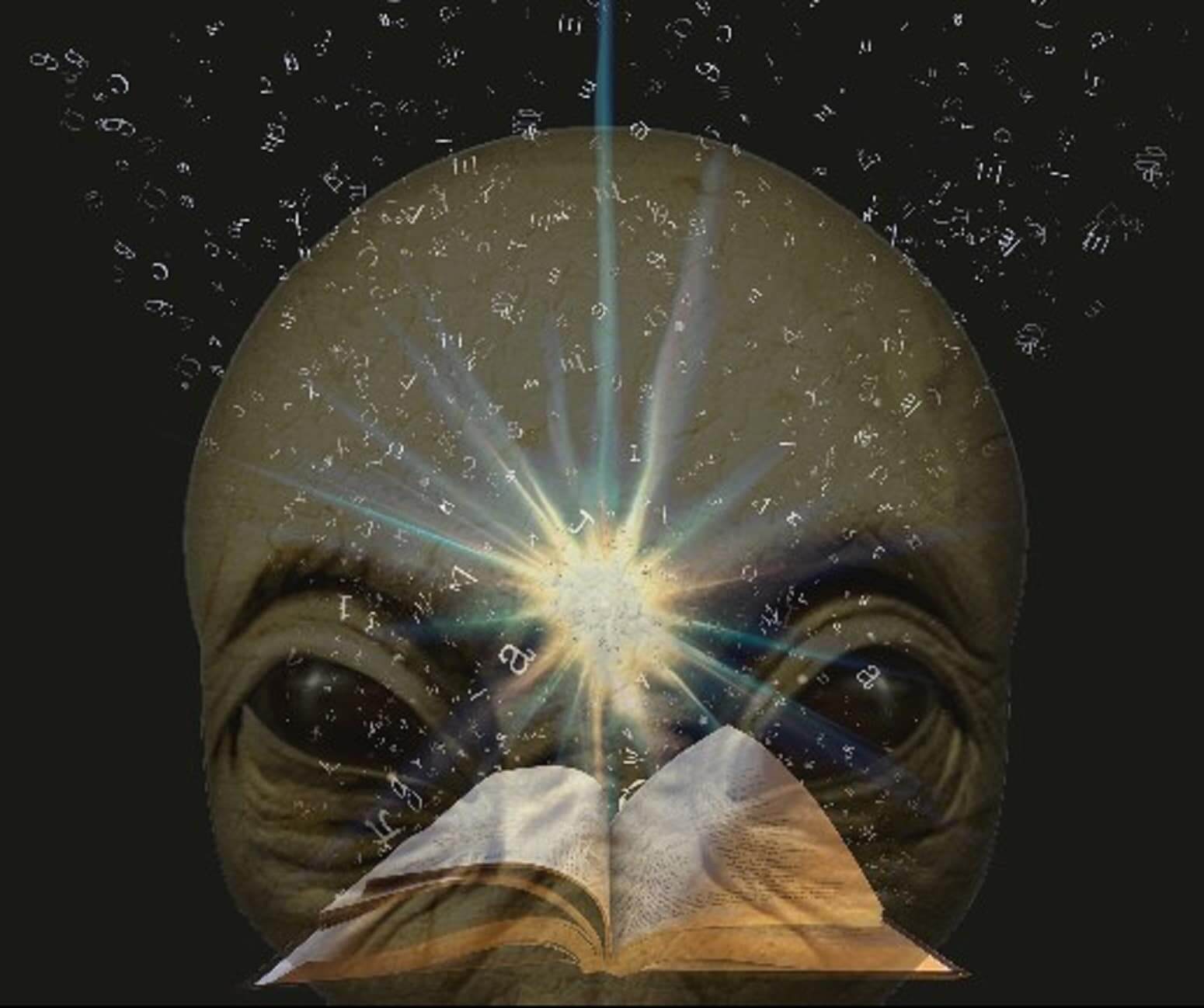 Maybe even the story of Jesus, the most well-known account in The Bible, is one of an alien-human hybrid? As outlandish as that sounds (and probably is), the reasons for this theory make a certain amount of sense.

For example, Mary discovering her “miraculous” pregnancy. Perhaps this as an implant of a hybrid-human-alien fetus. One that her mind was “programmed” to believe to be a divine act. In a similar way to how Moses made his way through the wilderness during the Exodus, the story of the Three Wise Men and the guiding star is another that could easily sit in the UFO sighting category.

The continued “divine acts” and miracles performed throughout the life of Jesus are also intriguing. Might these be alien capabilities deep within his hybrid DNA? Even his rising from the dead following his apparent death is, to some, extra-terrestrial activity as opposed to divine intervention.

Of course, the story of Jesus and if he existed is a conspiracy in and of itself. One which, it would appear, encroaches into the ancient alien arena, as well as the alien question.

The video below looks at the claims of connections between Jesus and aliens.