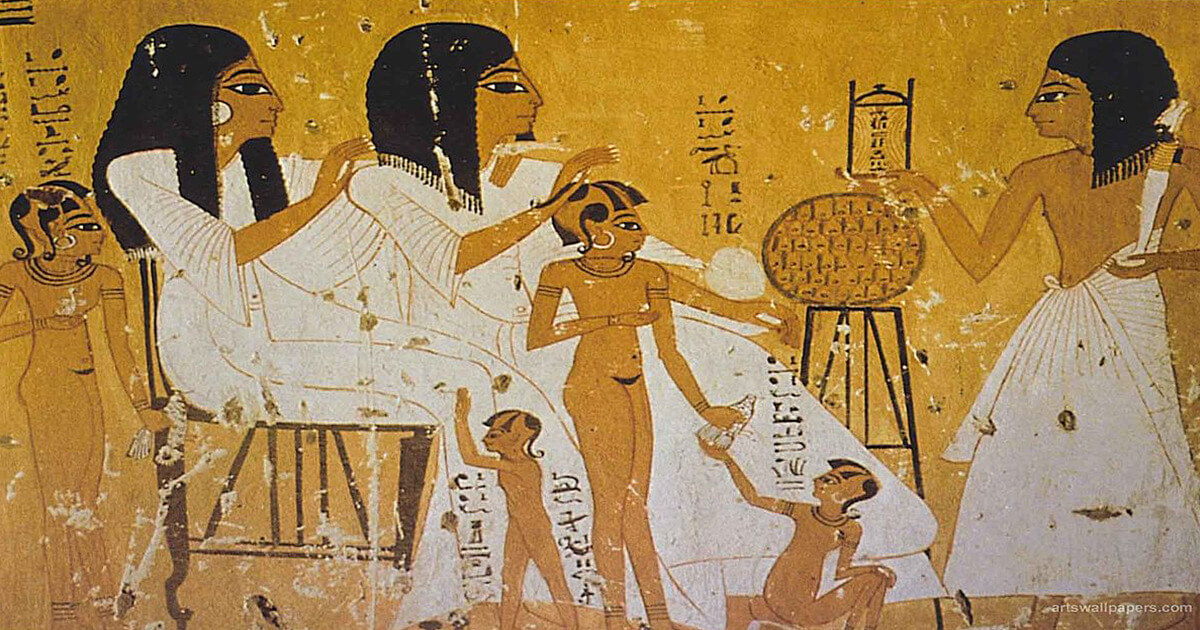 Here are some surprising facts you probably didn’t know about the ancient Egyptian culture!

First of all, the Great Pyramid was never built by slaves. It was actually built by 5,000 salaried employees and up to 20,000 temporary workers. They were workers by choice, they were never slaves, to begin with. Second of all, Cleopatra was never that beautiful, to begin with. Most artifacts that depict her face depict her giant nose, her pronounced chin, and deep-set eyes. She wasn’t as feminine as the movies depicted her to be. Thirdly, not everyone was mummified, the process was too expensive, and unless you were Tutankhamun’s sister in law you weren’t mummified. Fourthly, not all pharaohs built themselves pyramids. By 1550 BC almost no pyramids were being built anymore, with the majority of tombs being set in their own monuments instead. Sixthly, the living would share their food with the Gods then eat them. They would bring their food to the Karnak Temple complex and leave it there overnight only to consume it again the day after it was blessed by the Gods. Seventhly, feminism wasn’t a necessity since women had the same rights as men. Eighthly, hieroglyphs were almost never used by scribes because of how hard they were to write. Scribes would mostly use a shortened form of hieroglyphs. Ninthly, the king of Egypt could have been a woman. Again, equal rights meant this was possible all along.

Last but not least, a few Egyptian men married their sisters. Yep, gross, but these were ancient times so we’ll give them a pass.