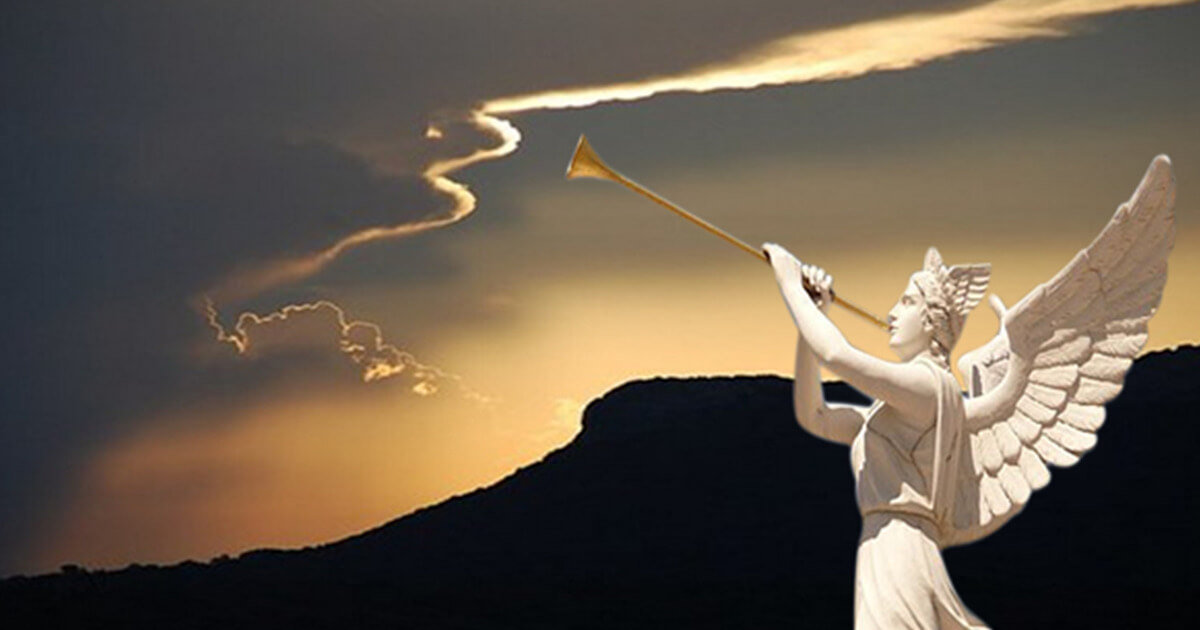 A very distinct sound could be heard from all the way around the globe according to the experts. We’re talking Germany, Russia, Australia, Canada, the Philippines, the United States of America and more countries have all heard the sound at one point or another since it was officially discovered in 2008.

The sound is eerily similar to that of a trumpet, but unless someone’s touring around the world wearing the invisible cloak from Harry Potter this couldn’t be done by any human. The last known location where it was heard is in the Philippines, in Batangas where the trumpet-like sound apparently shot off at 3 PM on June 4th.

Some immediately believed that these were the sounds that came before the apocalypse and instantly ran towards their home to hide away from the danger while others tried to decipher it as they believed it to be a message from outer space.

NASA however wasn’t as excited as they were. They stated that the trumpets were no trumpets, to begin with and that it is all just a natural phenomenon that has been happening since the beginning of time.

According to them, we just never really realized it before, and never thought about recording it, to begin with.

So, don’t worry, because the Terminators are not coming for us as of yet. Although Skynet might still be a possibility in the future, we can rest assured knowing that these are just the sounds that are usually followed by a storm or so and not the battle cries of the robots.