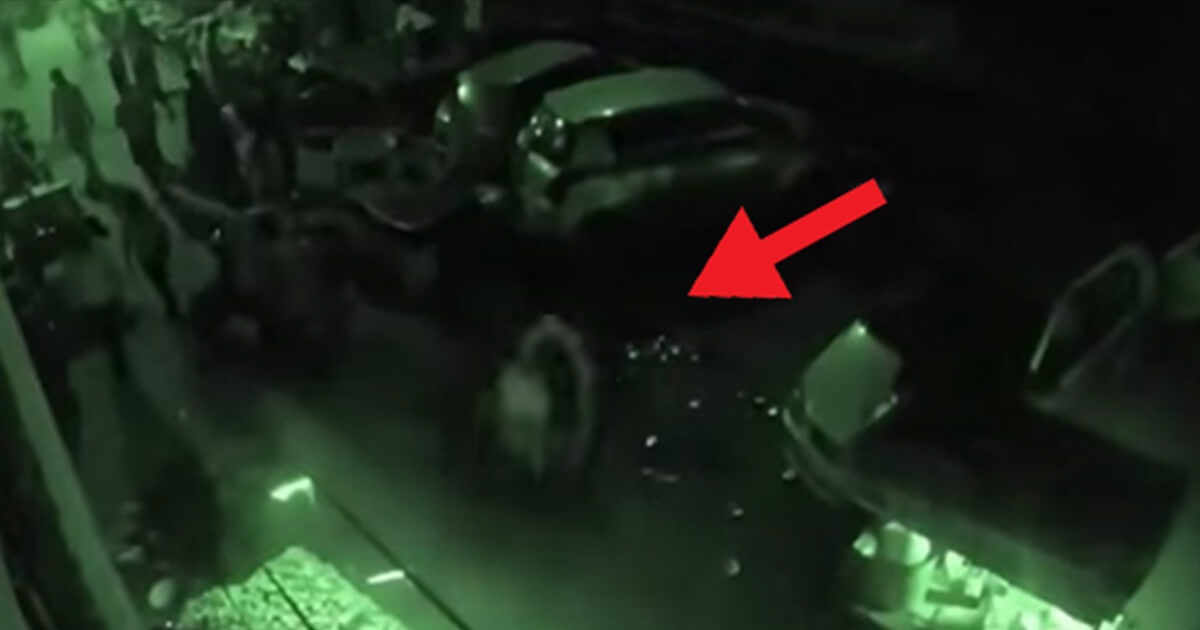 A disturbing scene involving an alien teleporting in front of Nepalese citizens occurred, which was caught on camera by a surveillance camera. Is it possible that it’s a case of time travel?

It is well understood that a video camera can see things that the human eye cannot.

The person who uploaded the video to YouTube analyzed the scenes and apply filters to see if it had been edited in any way, and as you can see in the video, it does not appear to have been. What are your thoughts on the recent alien teleportation in Nepal?