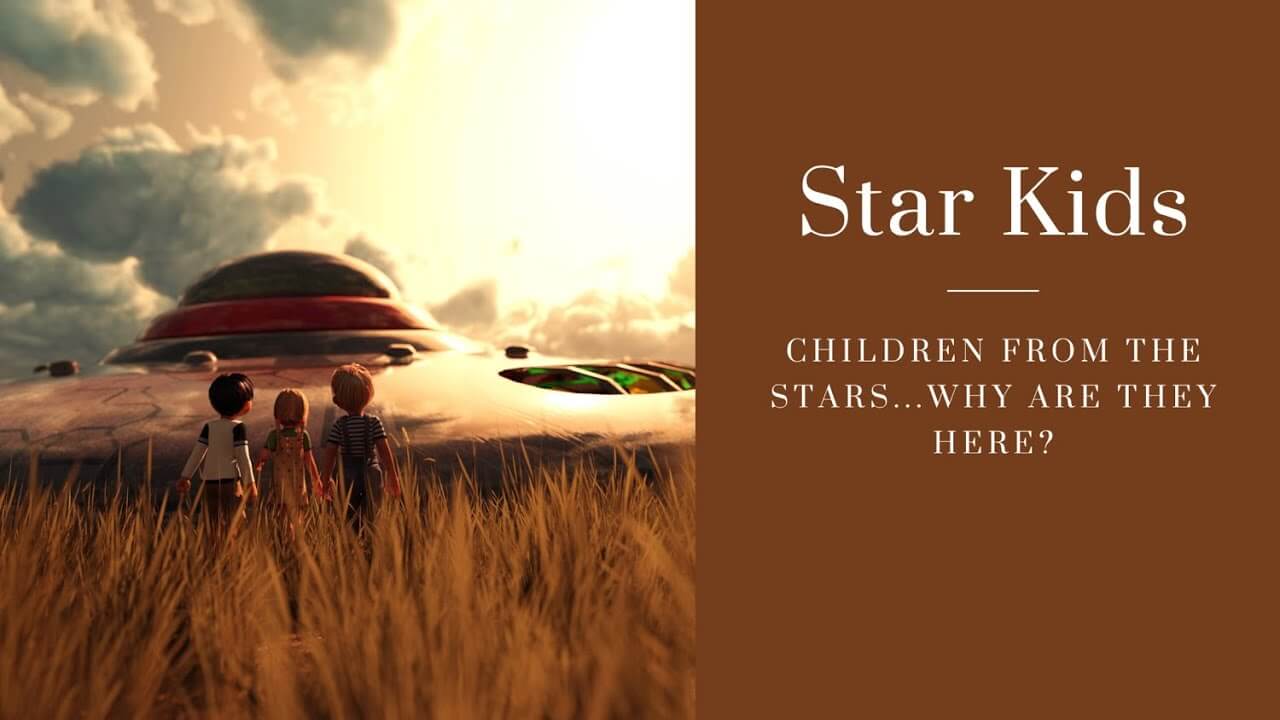 Aliens Revealed Live Hub
So, who are the star kids and why are they here? No, I’m not talking about the celebrity kids in the movies but the actual kids from the stars. Mary Rodwell saw a need for providing support to contact experiencers more than thirty years ago and much to her trepidation, she created ACERN (Australian Close Encounter Resource Network). Rodwell has been lauded for her support work with experiencers but it’s her work in the area of the star kids that has really captured the attention of many people around the world. It’s one of the most fascinating topics you’ll come across and one that will make you sit and and at least acknowledge there’s something to this. This is the full interview presentation from my interview with Rodwell during the Aliens Revealed Live Online Summit. Apart from star kids, Rodwell talks about the role of consciousness, multidimensional awareness and it’s role in new humans and more.