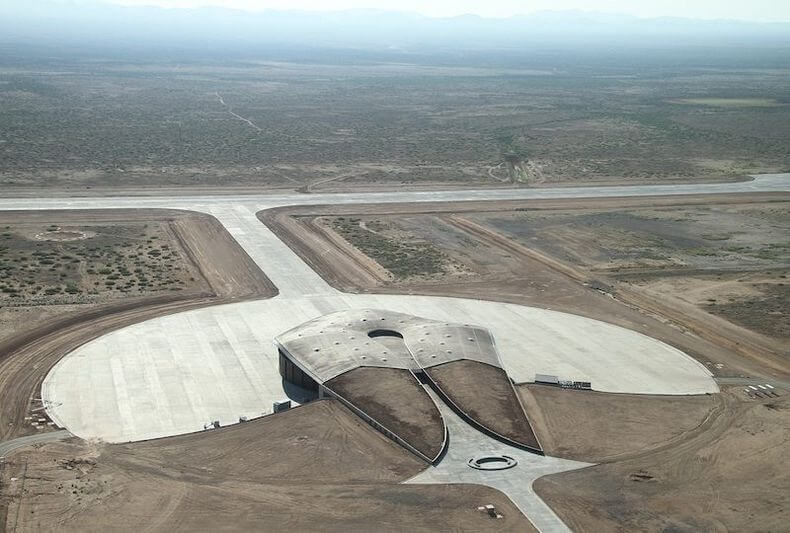 Spaceport America, dubbed as the first spaceport in the world, looks like a gigantic moth, its rounded wings outspread against the arid, reddish-brown dirt of southern New Mexico.
The view from east reveals a curved, pitched glass facade, soaring steel hanger doors and a white-on-white interior. The lofty architecture encapsulates the equally lofty dream of this complex – to serve as the launch-pad for commercial spaceflight and the dawn of second space age.

The $209 million project has attracted worldwide attention because of its bold premise, stunning architecture and the fact that it is home to the world’s first commercial passenger spaceline company, Virgin Galactic which has signed a 20-year lease and has already launched 12 suborbital flights from the spaceport as of August 2012. 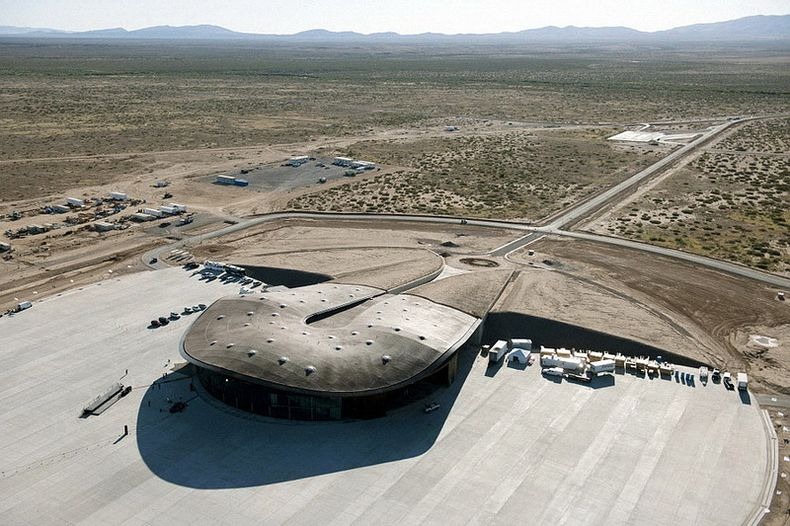 Spaceport America includes basic operational infrastructure such as an airfield, launch pads, terminal / hangar facility, emergency response capabilities, utilities and roadways. The site will be capable of accommodating the activities of both vertical and horizontal takeoff space launch vehicles, serving as the base for pre-flight and post-flight activities, and providing a tourism experience for interested visitors and spectators.

The complex is located in the Jornada del Muerto desert basin in New Mexico, United States just west of the White Sands Missile Range, about 140 km north of El Paso. The low-lying form is dug into the landscape to exploit the thermal mass, which buffers the building from the extremes of the New Mexico climate as well as catching the westerly winds for ventilation; and maximum use is made of daylight via skylights.

To say the site is remote doesn’t do it justice. A power substation had to be installed, wells dug, water and sewer systems put in place. And while the spaceport will have a restaurant, at the moment the nearest place to grab a meal is more than 20 miles away. Although Spaceport America officially opened in 2010, the public areas aren’t slated for completion until 2013 by which Spaceport Authority hopes to make the place more inviting. Plans are afoot for an elaborate visitor center complete with interactive exhibits devoted to all manner of space-oriented activities. 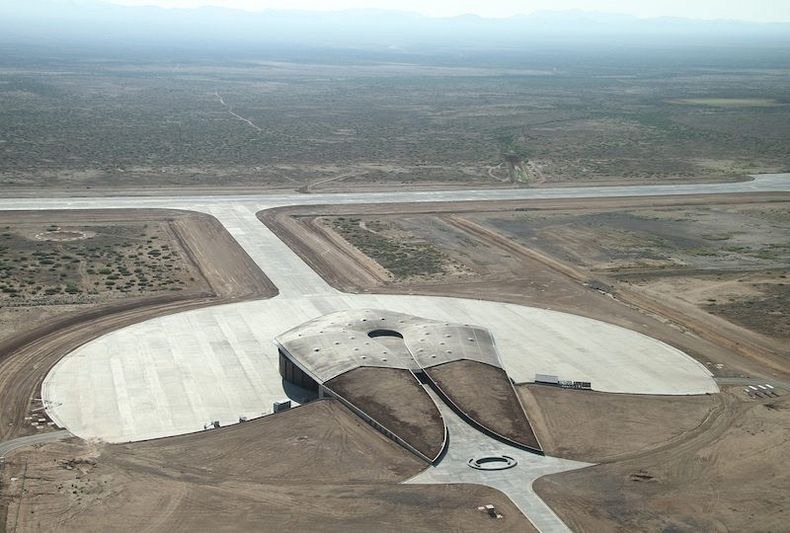 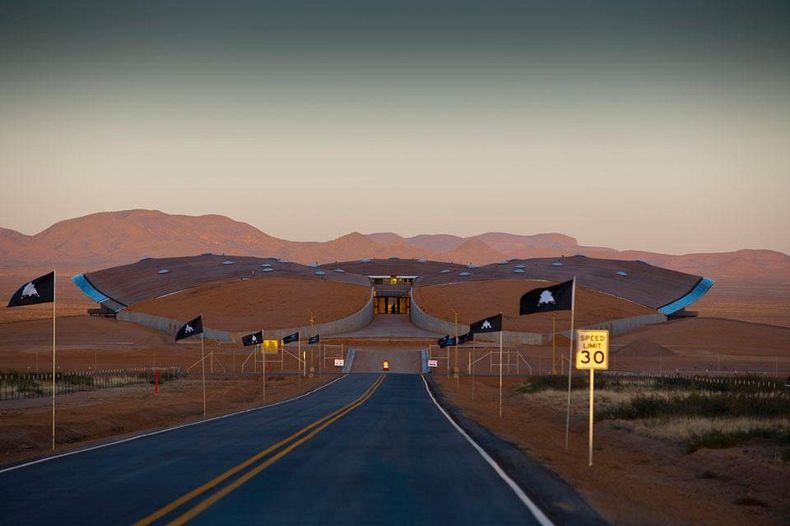 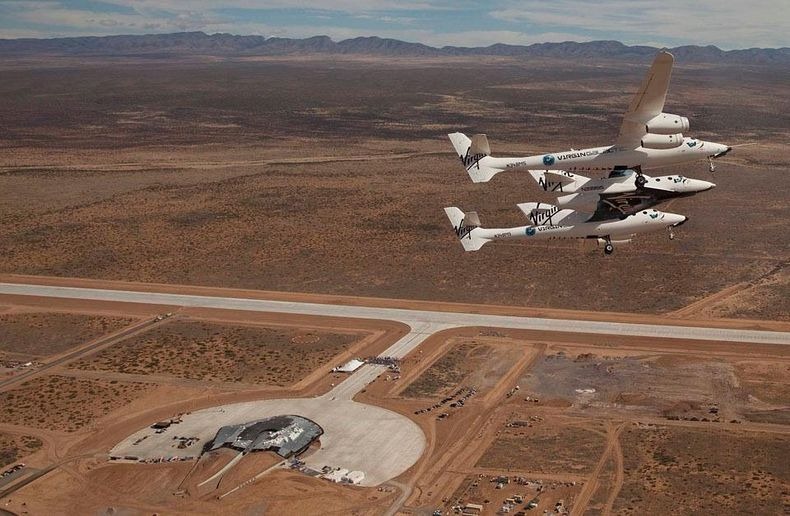 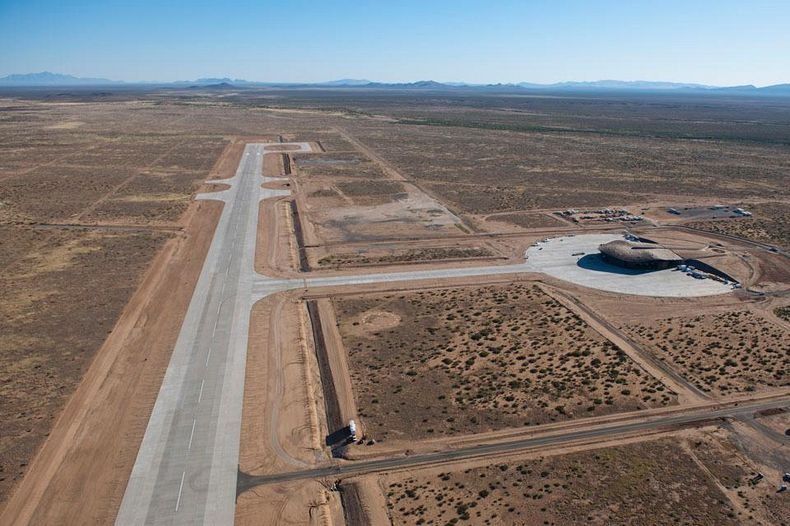 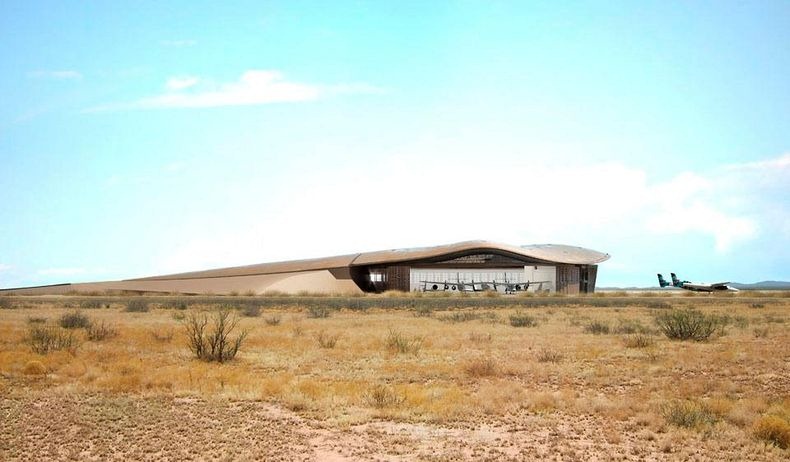 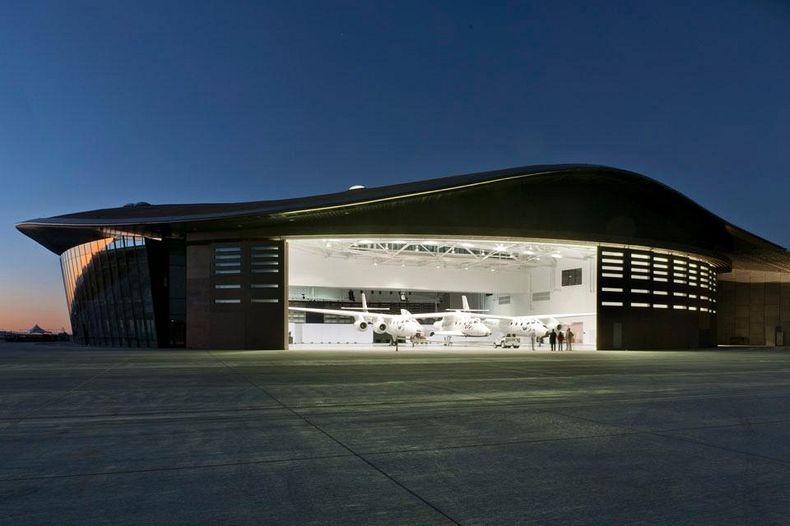 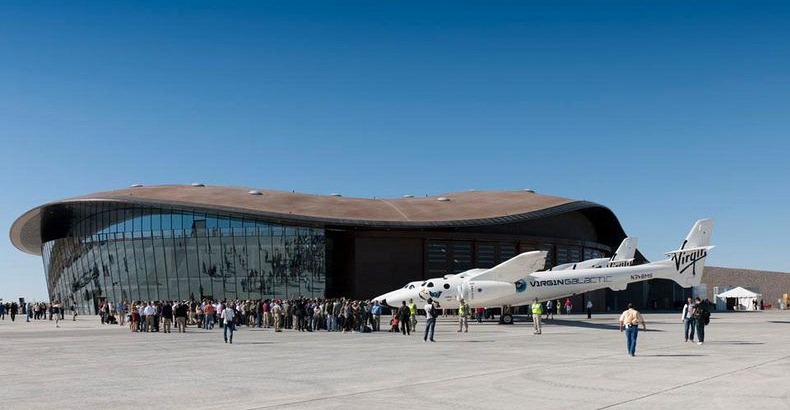 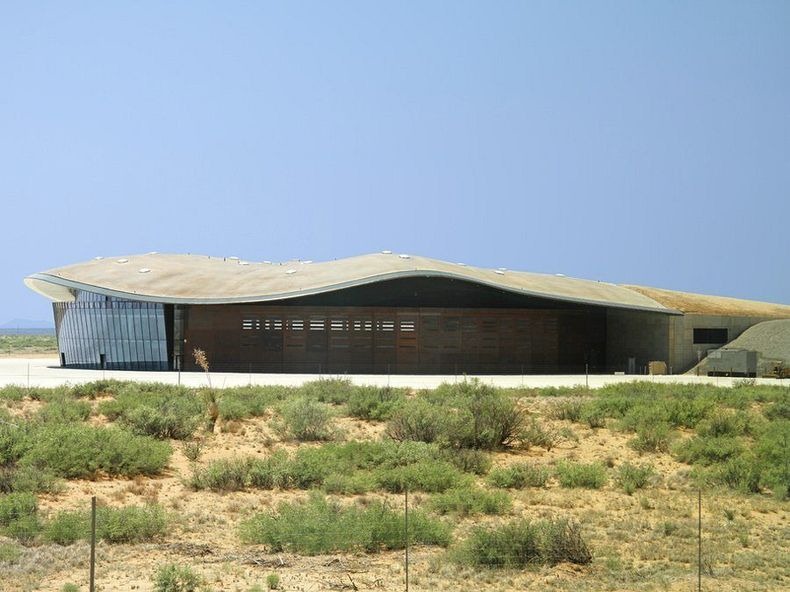 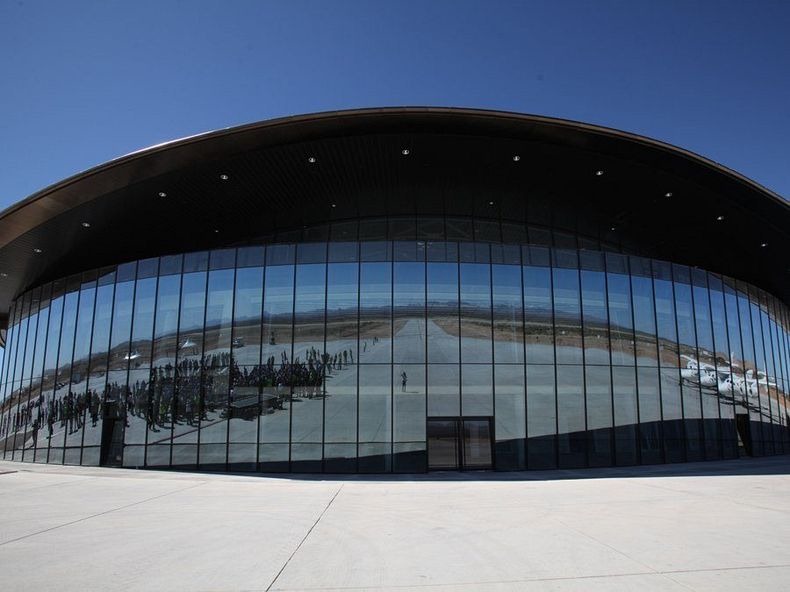 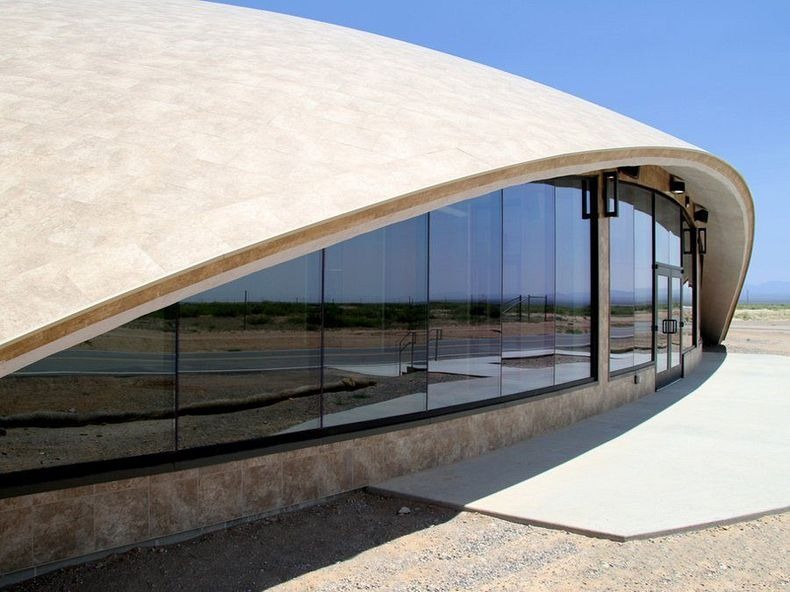 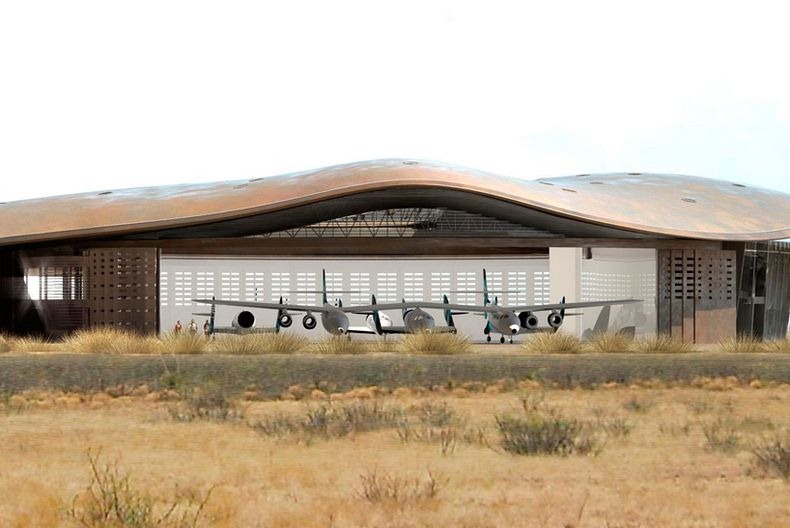 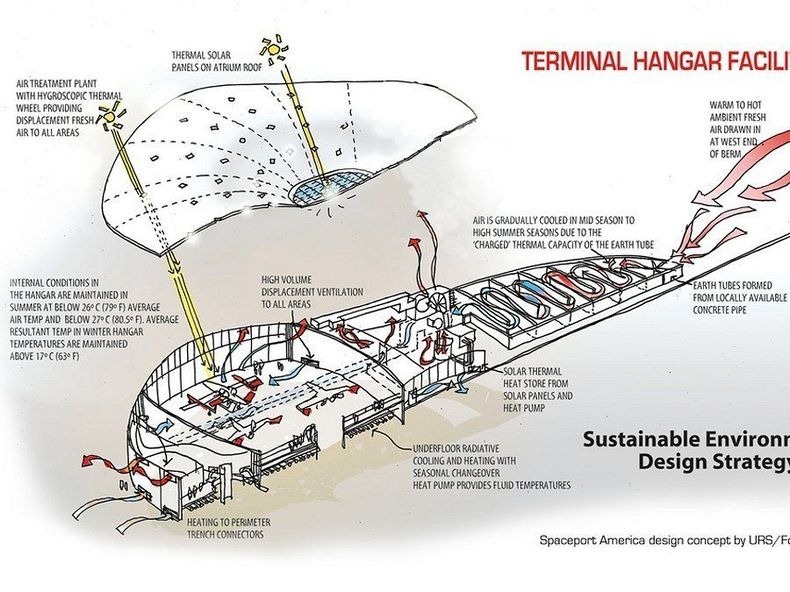 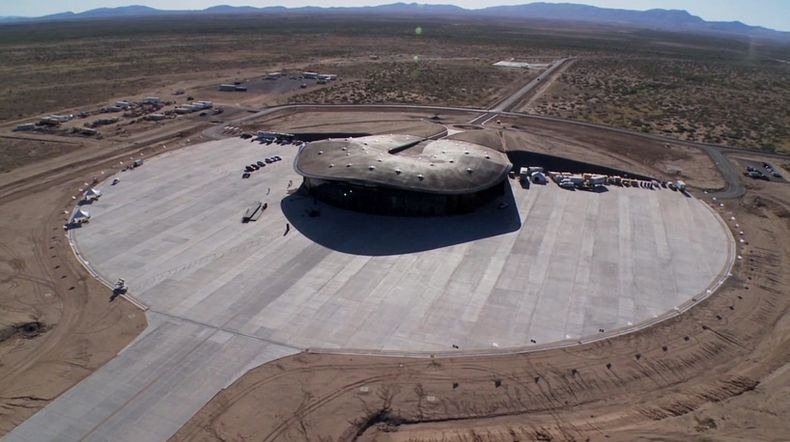 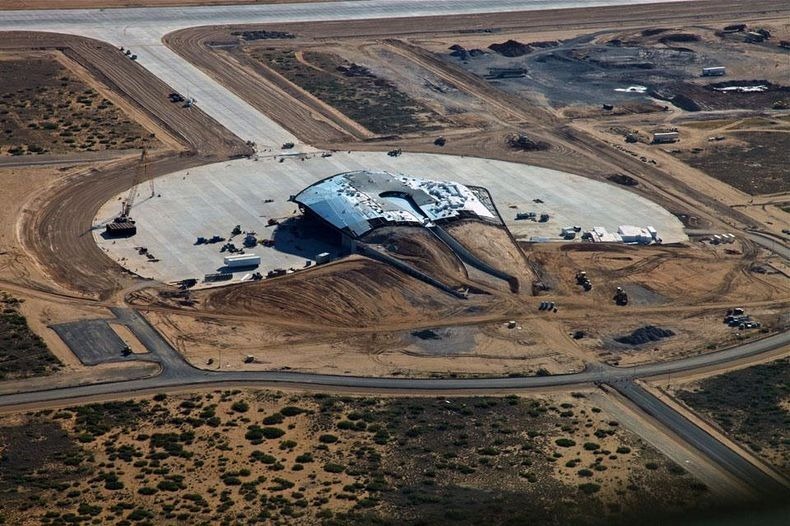 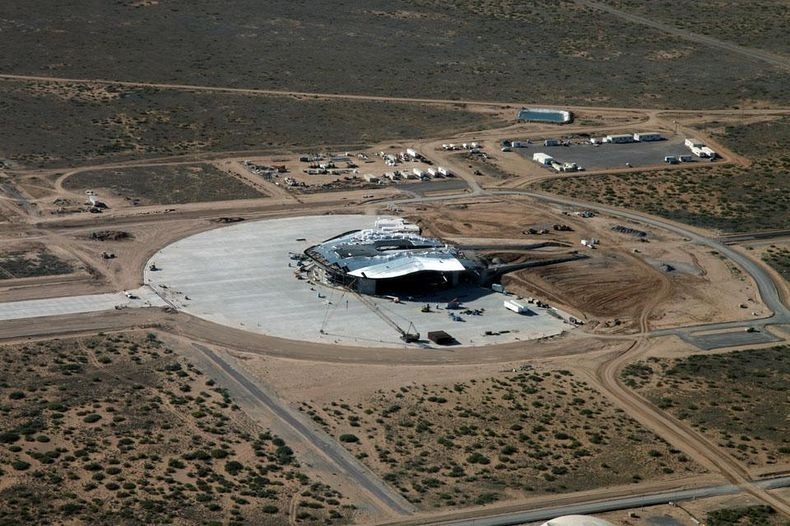 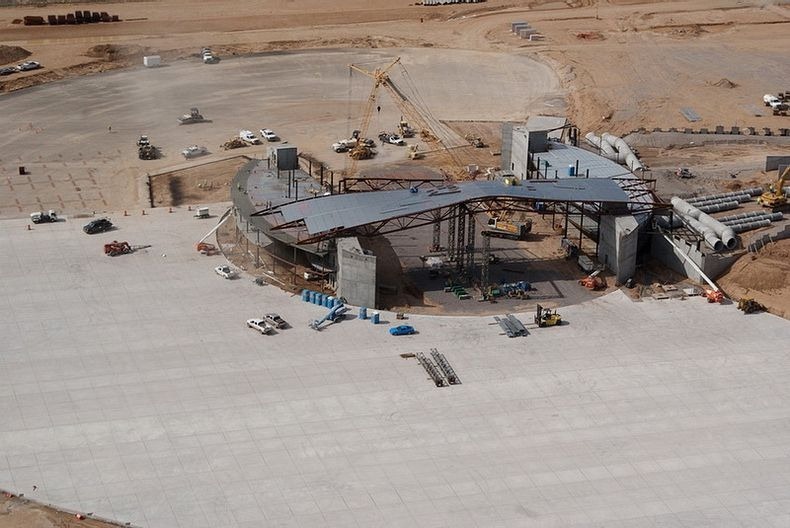