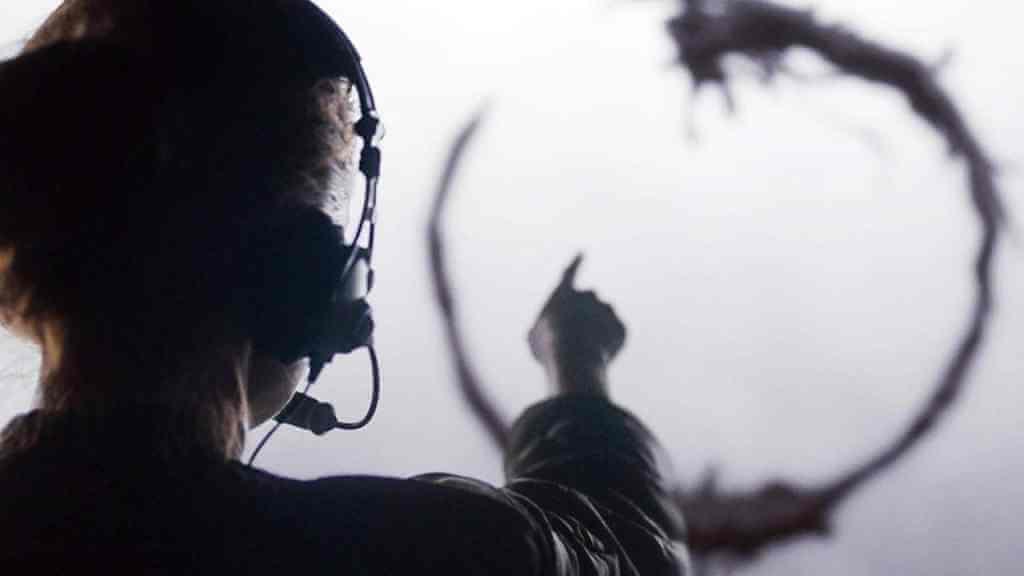 During the cold war, it was impossible to leak information outside the Soviet Union. Due to top-tier secrecy, military officers and personnel never discussed UFOs during the Soviet era. Meanwhile, in the United States, UFO conferences were conducted due to the surge in UFO sightings. After the collapse of the USSR, people came forward to talk about UFOs in Russia, including the officers from Soviet Air Forces. Major General Vasily Alexeyev claimed that the Soviets had made contact with UFOs.

In 1997, Dr. Valery Uvarov interviewed the Head of the USSR’s Flight Safety Service Major General Vasily Alexeyev on the subject of UFOs. Dr. Uvarov is the head of the Department of UFO Research, Paleosciences, Palaeothechnology of the National Security Academy of Russia. Later, the text of the interview was exclusively released in the German edition of MAGAZINE 2000plus in May 2000.

There is always a doubt over the existence of Major General Alekseyev, but he exists. His identity was confirmed in the book entitled “Russia’s Air Power At The Crossroads” written by Benjamin S. Lambeth. All the research mentioned in this book was funded by the United States Air Force, which makes it the most credible source to confirm this Soviet General’s existence.

During the 1980s, General Alekseyev had been working in the central staff that involved him with the units in the field. From there, he learned about many reports of unexplained phenomena. There were eye-witnesses to the phenomenon and that was reflected in specific documents and the reports of officials. This triggered the Soviet Defense Ministry and other departments to investigate. They sent the experts to the places where UFOs were spotted frequently.

He said that the UFOs appeared often on several military bases or any place where “there is a high concentration of advanced science and, to some degree, danger. Because every nuclear rocket, every new air force installation represents a breakthrough both in science and in military terms.”

Moreover, he stated that individual officers and commanders who knew about the phenomenon had no official guidelines or instruction on the matter, so they investigated it in their own way.

“I know that in some places they even learned to create a situation which would deliberately provoke the appearance of a UFO. A UFO would appear where there was increased military activity connected, say, with the transportation of “special” loads. It was enough to artificially stimulate or schedule such a move for a UFO to appear,” General Alekseyev claimed.

Additionally, the Soviets learned to make contact with UFOs. According to him, the military personnel would move his hand in various directions which caused the sphere (UFO) to flatten in the same direction.

For example, if you raised your arms three times, the UFO would flatten out in a vertical direction three times as well. In the early 1980s, the Soviets ordered to carry out the experiments using technical devices (theodolites, radar stations, and others), as a result of which the unidentified objects were firmly recorded as instrumental data.

General Alekseyev shared one incredible incident when a team of Soviet scientists and other experts had an encounter with the UFO in the mid-air. They flew to Novosibirsk from Moscow to investigate an air crash. While returning, a UFO accompanied their plane in the air. As a research team, they observed the object, sketched it, and even collected data for scientific analysis.

He understood that the Defense Ministry, the Academy of Sciences and the intelligence services had been studying the UAP/UFOs, but those who were not directly into the investigation had no idea what was going on. He blamed the politics for not letting an open invention into the undefined objects. “I think that politics interfered with science here. Investigation of what was unidentified and not understood was carried out above all to clear matters up,” he said.

General Alekseyev even talked about encounters between UFOs and military personnel. He remembered one incident that happened to two warrant officers outside Moscow. One of them telepathically made a contact with the ship and even was invited inside it, but he refused as he was afraid to enter the spaceship. Alekseyev personally saw the drawings of the ship made by that officer. Soviet General believed that there are higher chances that UFOs are extraterrestrial or belong to other civilizations.