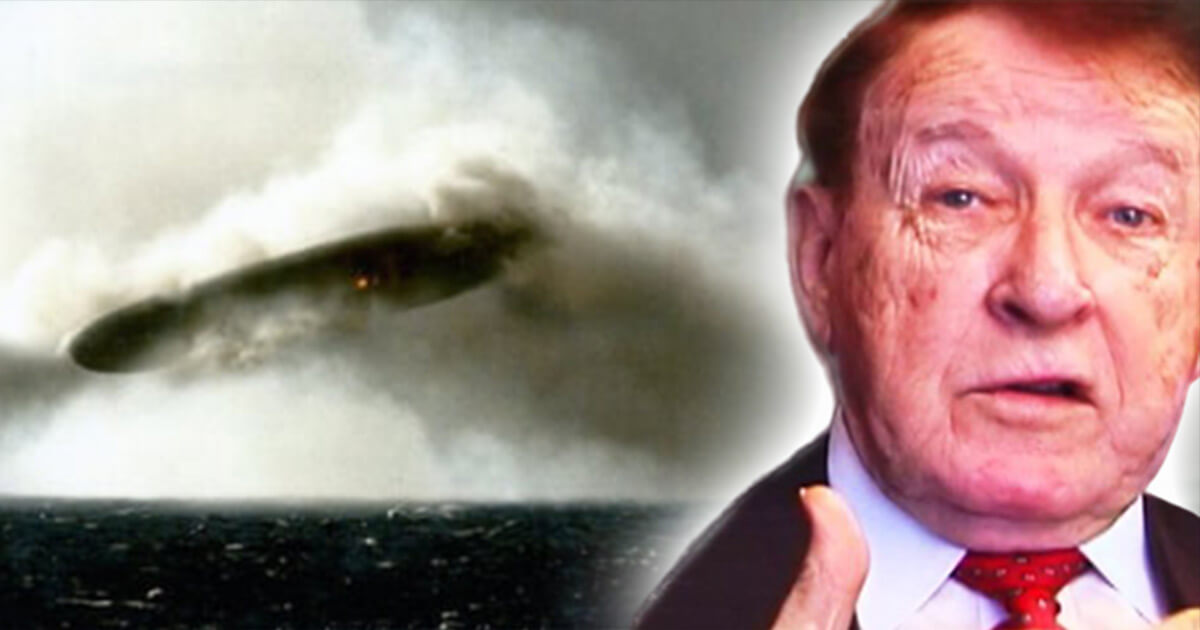 In case you didn’t hear this scoop before, back on February 10th, 1951, a US Navy commander-in-chief experienced an encounter with his own two eyes as a massive unidentified craft flew past him at incredible speed.

He didn’t say anything around the time because he knew that anyone that dared to speak of these incidents to the public would be fired and silenced within minutes after going public. 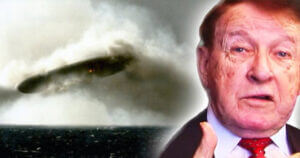 So, he kept it a secret until he retired, which is when he decided he no longer had any reason to keep it to himself anymore.

So, what exactly happened on February 10th, 1951? As he was flying from Iceland to Newfoundland, he couldn’t help but notice this massive glowing object emerge from the water and fly past them at incredible speed.

They managed to catch up with it slightly until they could get a better view of it. It was circle-shaped and it was full of strange glowing lights. A massive halo appeared on top of the UFO which emerged right in front of them. 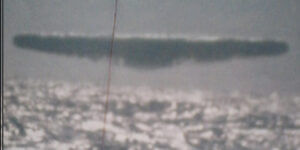 They then disengaged the autopilot so as to avoid crashing into it. This object was as massive as an entire city according to them and there was no doubt about it, it was of alien origin.

You can see an interview with him, as Graham Bethune tries to explain his experience as best as he can. He mentions his crew too but since most of them passed from old age or from the work on the field he is alone to report this case. 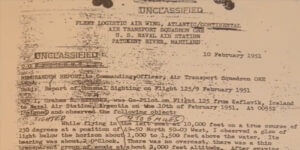