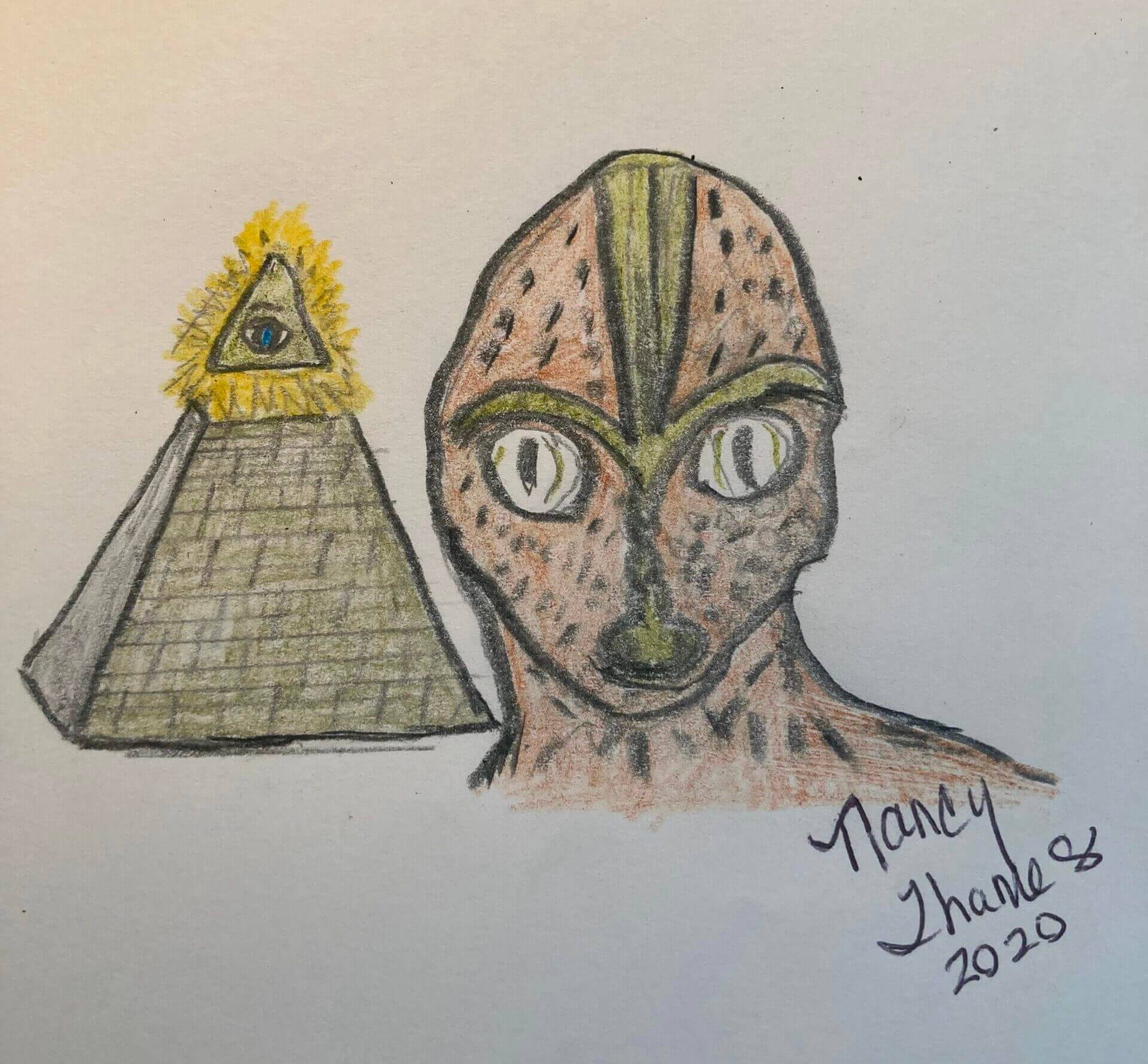 Although a little less dramatic, but certainly no less worrying, are the claims put forward by one-time employee of World Bank Senior Council, Karen Hudes, widely regarded as a sound mind and respected in her field. Strange then that she would suddenly say a “second species” controls all aspects of money and religion on Earth.

In part, she states, “One of these groups are hominids, they’re not human beings. They are very smart. They are not creative. They’re mathematical!” She went on to speak of how they can reproduce with human females, and then went on to state, “We live in a world of secret societies, and secrets and the information that ought to be public is not public!”

She clearly says in the interview that a “second species” controls the world economy and the direction of major religions. Again, this is a claim asserted many times by many people, with numerous different slants put on it.

However, perhaps it is important to pay attention to the phrasing of her words. She makes it clear that she is not referring to aliens per se, but a definite “other” species than human.

Again, while it is perhaps important to question the source and platform, and more importantly, the potential benefits to them of such “leaks” of information, it is still a remarkable thing for someone to say, not least such a person who has held such a lofty position.

If, for sake of argument, we call this “second species” the reptilians, as many other researchers are more than sure exist, might it be that they are not “lizard people from outer space”, but another form of intelligent, indigenous life?