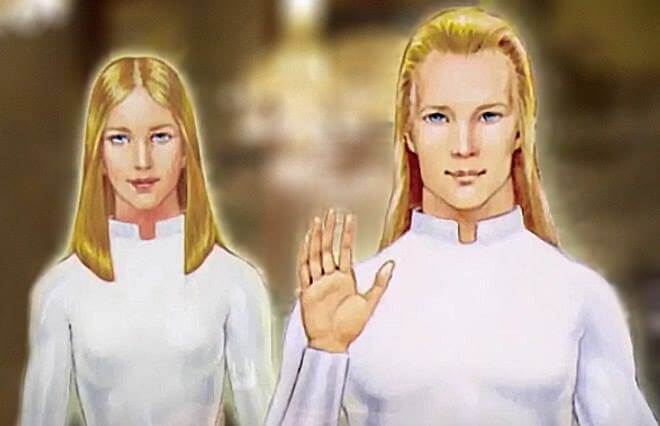 One piece of news to make its way around social media recently are claims from the alleged whistle-blower, Edward Snowden, that “tall white aliens rule America!”

According to Snowden, this “alien race” also assisted in the super-accelerated pace of German rearmament in the 1930s. This would allow the Nazis to romp through Europe battling, by comparison, meagerly equipped opponents. Many of these highly-advanced German scientists and weapons experts would end up in America as part of “Operation Paperclip”. Snowden states it was shortly after this, in the early fifties, that these “tall whites” were “introduced” to America.

We have written before of the apparent meetings of President Eisenhower. Although some of the details differ from Snowden’s “leaked” information, the general premise of the claims are the same.

While it is easy to dismiss such accounts as are pure nonsense and fantasy, as with most claims such as these, if they are untrue, there are usually some elements of truth within them. It is perhaps worth remembering that a lot of what Snowden revealed appears (at least on the surface) to be very accurate. Although in a world of double-double-crossing and disinformation within genuine truth, all information should go through thorough study.

Incidentally, numerous reports of so-called “reptilian” creatures often state them to be tall and a strange “off-white” pale color. We will come back to this possible reptilian connection later.