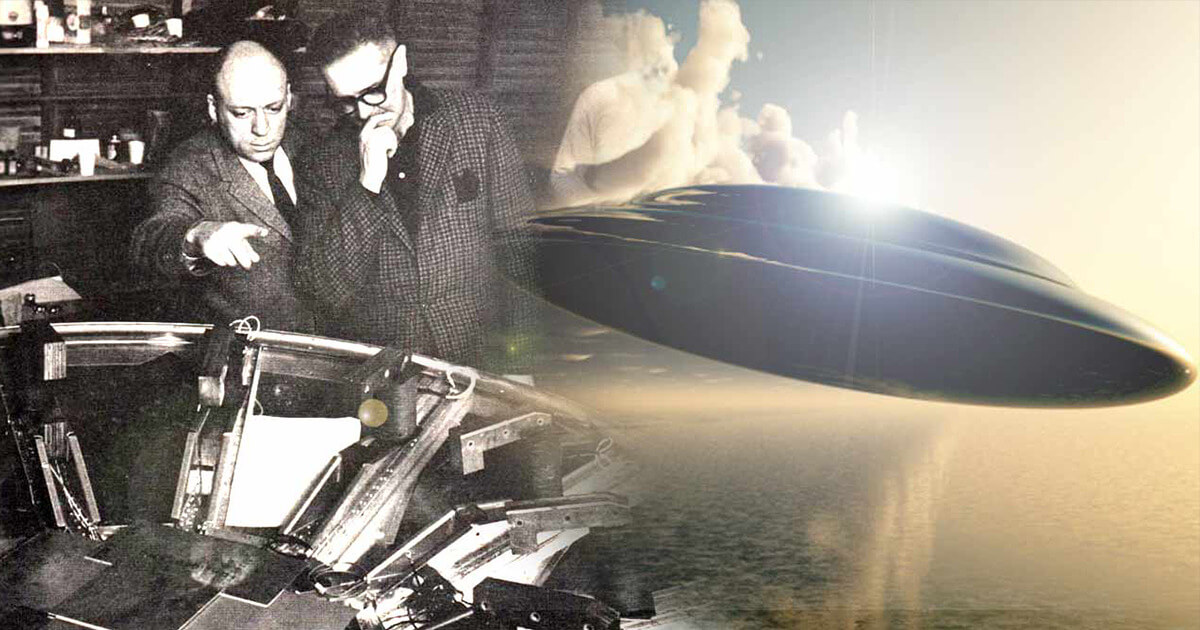 Otis T. Carr is the man that was silenced soon after making his new invention in the 1950s as it was deemed to be too dangerous to sell for the general public by then. He came up with an anti-gravity aircraft that could be used to silently travel from place to place under the radar of most establishments which deemed him a threat to the superiors.

OTC Enterprises Inc. was a Baltimore based company that talked about having finished the constructions on an aircraft that was able to actually pass through the Earth’s atmosphere into space with relative ease by the year 1950 or so.

Otis himself asked for a mere $20 million in order to take his invention to its maximum potential, which just for reference’s sake this would actually cost over several billion to completely finance nowadays.

Although he didn’t garner the most attention, he still managed to make up a few good million dollars to the point where he was sure that he could finalize his project by the end of 1959.

He deemed it the “OTC-X1 Circular Spaceship” and he set it to be released by December 7th, 1959. It worked based on a Gravity Engine that didn’t require any fuel, but instead worked on an “Ultron Electric Accumulator instead”.

But, before he could celebrate, he realized that he was getting back stabbed from every which way, having been sued by Louis J. Lefkowitz for a total of $50,000 and has had his whole laboratory looted and destroyed from the ground up. It was reported that his investors had also been threatened into stopping their support for him.