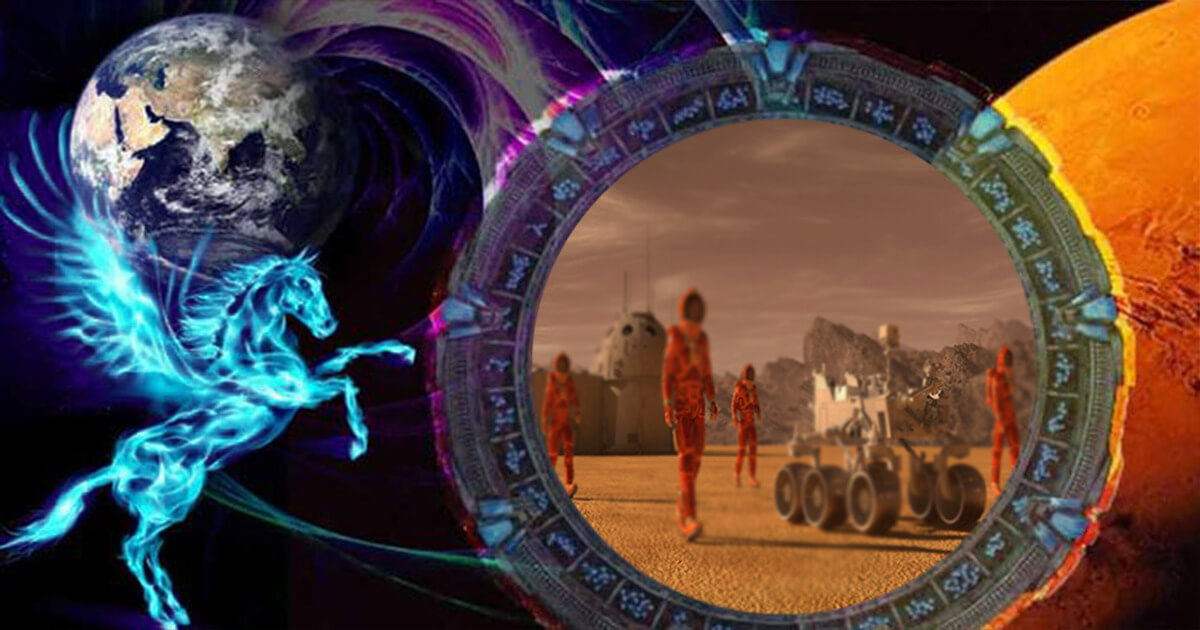 Andrew Basiago talked about his experiences with time-traveling devices that he’s been working with since the 80s. He talked about how he went to the future and the past on multiple occasions, how he lived with Barack Obama on Mars, who was referred to as “Barry Soetoro” at the time.

He talked about it in great detail, even going as far as to submit academic papers to the National Geographic Society in which he described the many animals and aliens he came across on Mars. National Geographic on the other hand didn’t want anything to do with him, sadly.

He even talked about the top-secret DARPA program from the 70s during which he apparently time-traveled one million years in the past and how he even went to the year 2045 in the future.

He was the one to bring up Project Pegasus, as he claimed that during the Cold War this new project was financed to ride back to Lincoln’s Gettysburg Address where he would go directly to Lincoln’s assassination.

Project Pegasus is also known for having had schoolchildren as candidates so that they could be trained and sent to the past and the future for as much time as possible.

This was all used for the sake of political control, as they could easily identify future presidential candidates and even prepare them for their futures, molding them into what they needed to be for the future. He talked about how the CIA talked to Barack Obama for example since he was a little child.