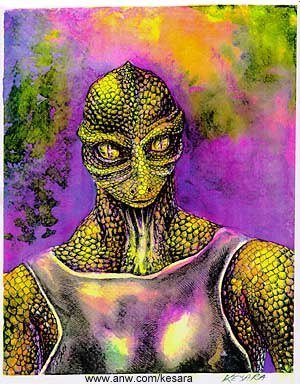 Sachita has had many encounters with a particular faction of the reptilians. She is intimately familiar with the reptilian culture, how they think and why they behave the way they do. In the past she had entered into a consensual sexual relationship with a male reptilian she called “Sal” who had high rank within this particular reptilian society. Sachita has been taken into reptilian bases and seen what goes on down there. She has also been taken into military bases and has had encounters with thuggish military personnel. She has seen the Spider Humanoids which have been created by the reptilians to move alien abductees from one facility to another. Sachita provides a unique perspective on the reptilian culture which she found herself immersed in. 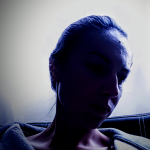 Sachita returns to The Cosmic Switchboard to discuss the Milab Ops she has undertaken on behalf of a certain faction of the Reptilians. Some of these tasks involved assassinations and travel into the Future and back. Sachita talks about Teleportation, Underground Bases, infiltration of high level reptilian meetings and much more.

In Part 2 Sachita talks about the types and duration of ops and what its like to work with teams as compared to working solo. She describes meeting with various types of ETs. Sachita talks about assassinating a reptilian and how she had to shape shift into a reptilian and teleport in order to escape. She talks about reptilian run underground bases and military run bases she has observed. Sachita describes the human experimentation she has observed conducted by human scientists and human military personnel.