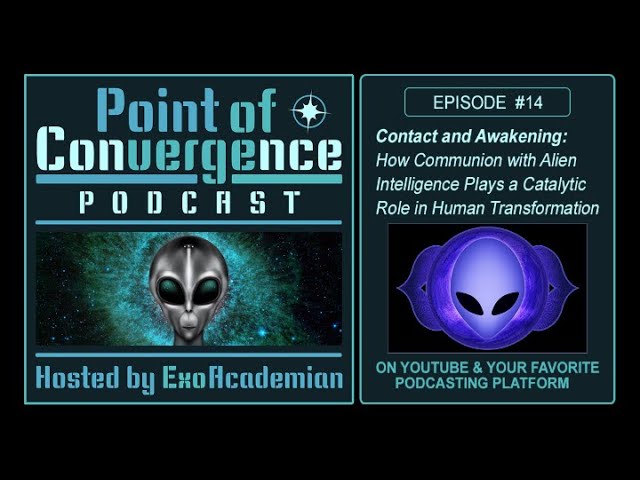 For almost as long as human beings have been looking up and spotting strange aerial vehicles making astonishing maneuvers in our skies, people have been reporting a parallel experience that in most people’s minds, is even stranger. I speak of direct contact with the supposed intelligence controlling these advanced craft. Sometimes the contact comes in the form of remote, telepathic communication – where human beings find themselves being communicated with by an apparently non-human intelligence not immediately present. Other times non-human entities seem to appear, in person as it were, wherever an experiencer is, making the event all the more concrete and ontologically disturbing. Of course, the most — depending on your point of view — famous, or infamous, type of contact, is in the form most commonly referred to as “abduction”. This kind of event involves humans being taken — often reportedly against their will, and under a form of paralysis — and transported directly onboard UFOs — i.e. alien craft. The means of this transportation often involves bizarre elements such as levitation and the passing, seamlessly and effortlessly, through solid walls. What is often termed “the Abduction Phenomenon” takes on an even stranger turn with the added consideration of an even more startling metric. Here I refer to the finding that many, if not most, of the people who have experienced such an event have come to realize, sometimes on their own, and sometimes with the aid of tools such as hypnotic regression, that these experiences are not isolated events, but actually part of a repeating pattern, often stretching well back into early childhood. Sometimes even a history stretching across generations of genetic lines emerge. Even stranger than the revelation of this evidently alien intervention in the lives of reported thousands, if not millions, of people, right across the planet, is the reported nature of these contact events. These experiences are as utterly disorienting and paradigm-shattering as they can be ultimately illuminating and transformative. The sheer depth and richness of the experience has led author/experiencer, Whitley Strieber, to refer to the experience as “communion”. And, like Streiber, contactees/abductees are often left with artifacts, such as missing time and bodily implants, at the end of these uncannily bizarre episodes. But make no mistake, while these experiences can ultimately play a deeply transformative role in the lives of experiencers, they are — perhaps of necessity, based on the reality-bending nature of the information being conveyed — also ontologically shocking, and often — at least initially — astoundingly traumatic. Perhaps there is no easy way to ease a human being into these kinds of revelations. They effectively pull the rug out from underneath a person, even if, what’s eventually put in its place, for many anyway, is something much richer and more inspiring. To complicate matters further, the expanded understanding of both self-identity, and reality itself, often discovered in these visits to the realm of the Others, even brings into question our somewhat limited understanding as to the nature of free will, when a soul may have made participatory decisions about the nature of these interactions, even before birth into a human body. The dual nature of these contact experiences: that are as soul-shakingly bewildering as they are ultimately illuminating and potentially deeply transformative, is the topic of this, the 14th episode of the Point of Convergence podcast.