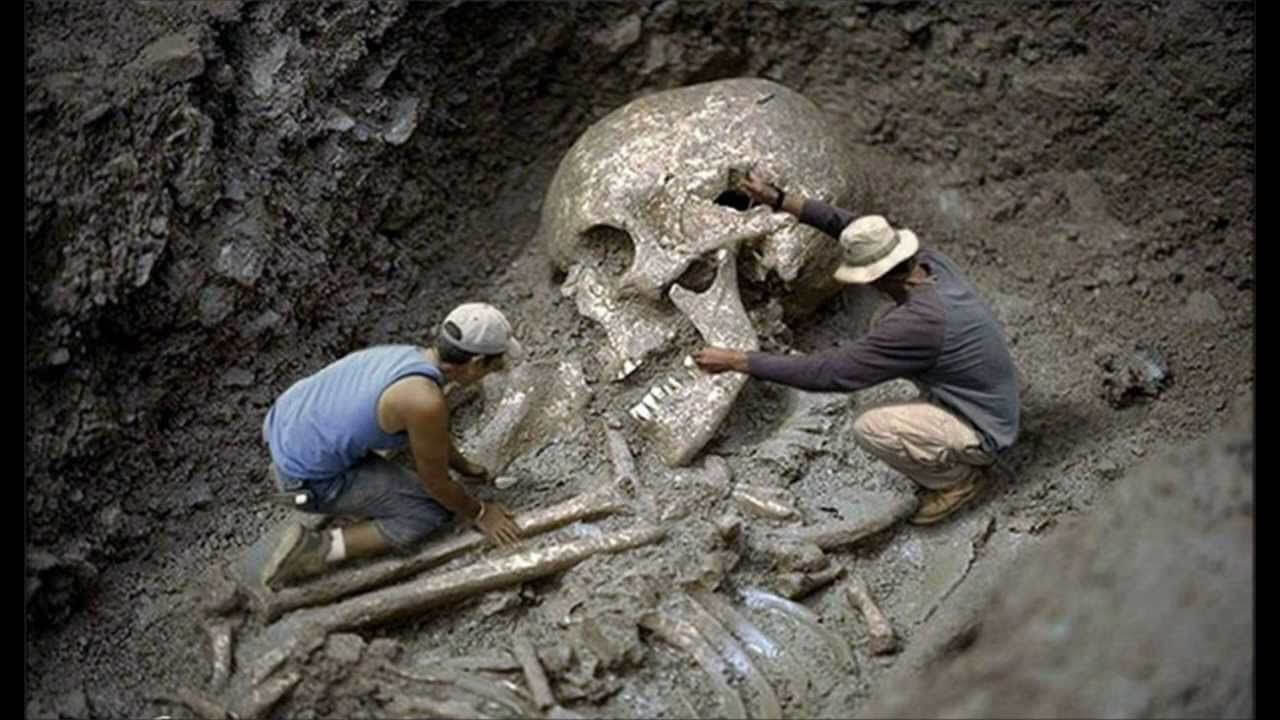 • The Pentagon recently released and confirmed the three unidentified aerial phenomenon videos taken by US Navy fighter jets in 2005 and in 2015 of wingless aircraft traveling at hypersonic speeds with no visible means of propulsion. One Navy pilot, Retired Cmdr. David Fravor told ABC News, “I can tell you, I think it was not from this world.” “I have never seen anything in my life, in my history of flying that has the performance, the acceleration — keep in mind this thing had no wings.”

• Unidentified aircraft with ‘other-worldly’ technology should not come as a surprise to Biblical scholars familiar with Jewish tradition. The appearance of ‘aliens’ may be a harbinger to the coming of the Messiah.

• The sixth chapter of Genesis describes interactions between strange creatures called ‘Nephilim’ (literally ‘the fallen’) and men. “It was then, and later too, that the Nephilim appeared on earth—when the divine beings cohabited with the daughters of men, who bore them offspring. They were the heroes of old, the men of renown.” Genesis 6:4

• In the pre-flood era of Noah, the Bible says that the “Sons of Elohim” cohabited with the daughters of men, and God immediately decided to limit man’s lifespan to one-hundred and twenty years. The offspring of these unions were called ‘Nephillim’.

• The nephillim are mentioned again in the Book of Numbers as some of the giant residents of Israel present after the Exodus. “We saw the Nephilim there—the ‘Anakites’ are part of the Nephilim—and we looked like grasshoppers to ourselves, and so we must have looked to them.” Numbers 13:33

• Some Biblical scholars also point to Judges as proof of extraterrestrials. “The stars fought from heaven, From their courses they fought against Sisera… “Curse Meroz!” said the angel of Hashem. “Bitterly curse its inhabitants, Because they came not to the aid of Hashem, To the aid of Hashem among the warriors.” Judges 5:20-23 According to the Talmud, Meroz is a certain planet in the stellar sphere whose inhabitants were cursed for refusing to do God’s will.

• The Talmud (Sanhedrin 97a) describes how the ‘nephillim’ will return as a part of the. In the Talmud, Rabbi Yitzchak asks Rabbi Nachman, “Do you know when Bar Naphli (the son of the fallen Nephilim) will come?” Rav Nachman replies, “It is Messiah”. In the language of the Talmud, ‘Naphli’ means “giant”. This is based on a verse from Amos which connects ‘nophelet’ (the fallen) with the return of the House of David. So “Bar Naphli” refers to specific ‘giants’ who are connected with the coming of the Messiah.

The Pentagon released three videos taken from U.S. Navy fighter jets, confirming the videos showed “unexplained aerial phenomenon”, seeming to admit for the first time that the Earth has been visited by alien species with advanced technology. This should not come as a surprise to Biblical scholars and according to Jewish tradition, the appearance of aliens may be a harbinger to the Messiah.

Last Monday, Susan Gough, a Defense Department spokesperson, released a statement confirming that the videos, which had appeared on the internet, were authentic. The footage seems to show wingless aircraft traveling at hypersonic speeds with no visible means of propulsion.

“The aerial phenomena observed in the videos remain characterized as ‘unidentified’”, the statement said. The Department of Defense has authorized the release of three unclassified Navy videos. One video taken in November 2004 and another in January 2015 were recorded by F/A-18 Hornet fighter pilots during military training exercises in restricted airspace. Another was also recorded in January 2015. The videos have been circulating in the public domain after unauthorized releases in 2007 and 2017.

“After a thorough review, the department has determined that the authorized release of these unclassified videos does not reveal any sensitive capabilities or systems, and does not impinge on any subsequent investigations of military air space incursions by unidentified aerial phenomena.”

Two of the videos were included in a December 2017 New York Times article that explained how the U.S. government ran a program for investigating reports of unidentified flying objects until 2012. The third video was released in March 2018 by To the Stars Academy of Arts and Science, a private scientific research and media group.

Retired Cmdr. David Fravor spoke to ABC News in 2017 about the video he filmed during a routine training flight approximately 100 miles out over the Pacific, in November 2004.

“I can tell you, I think it was not from this world,” Fravor said to ABC. “I’m not crazy, haven’t been drinking. It was — after 18 years of flying, I’ve seen pretty much about everything that I can see in that realm, and this was nothing close.”

“I have never seen anything in my life, in my history of flying that has the performance, the acceleration — keep in mind this thing had no wings.”
Navy pilot Lt. Danny Accoin said in the 2019 History Channel documentary series Unidentified: Inside America’s UFO Investigation that unlike fighter jets, the airborne objects in the videos had “no distinct wing, no distinct tail, no distinct exhaust plume.”

This very interesting and I am glad they are releasing these things to us. Most of us us knew this stuff anyway !