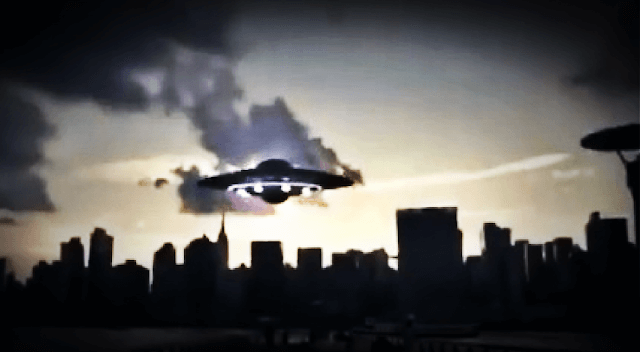 For over a decade, the Pentagon’s UFO program has only been discussed in classified briefings. Pentagon’s UFO hunting department was NOT disbanded in 2012 as stated and could now give public reports every six months.

Now, the New York Times has just released a bombshell article titled “No longer in the shadows” on classified UFO briefings received by members of U.S. Congress and Pentagon officials amid claims it discovered and recovered objects ‘we couldn’t make ourselves’ and ‘off-world vehicles not made on this earth’.
The New York Times (NYT) story cites Dr. Eric Davis, a physicist currently working with the Aerospace Corporation, who gave briefings that classified corporate studies were being conducted on the “off-world vehicles” recovered and held in corporate facilities.
The answer to the question if we’re alone in the universe may soon be answered.
KTLA5 news on Pentagon to make UFO discoveries public.

This is an audio version of the latest development on ‘U.S. Congress and Pentagon briefed that UFOs are not made on this earth’ published on July 24, 2020, and is narrated by the author Michael Salla, Ph.D.