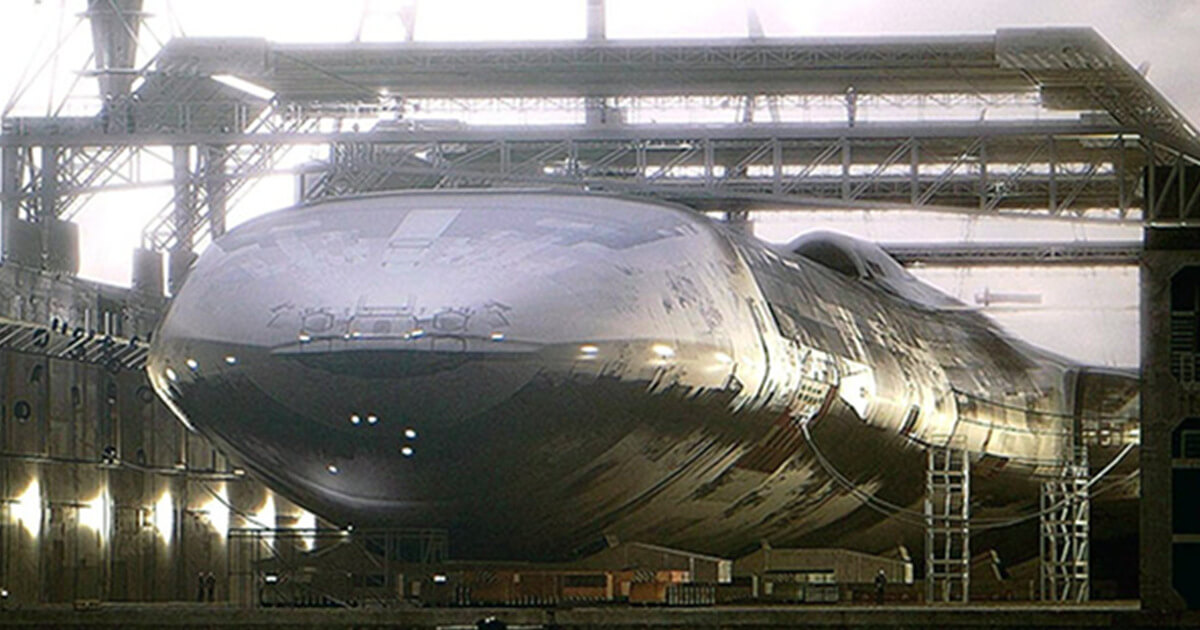 The Pentagon seems to have flown off the radar for the longest of times as although it is still one of the most technologically advanced places in the world it still seemed to be largely ignored by most theorists as far as alien technologies go.

Recently, however, a representative from the Pentagon discussed this with Popular Mechanics in which he stated that the government program actually did look into being able to scan out for unmanned aerial vehicles with relative ease while also being able to spot UFOs and other such phenomena before they are even spotted by any humans, to begin with.

Recent establishments, however, proved the fact that the government is focusing solely on this idea at the Office of Naval Intelligence where it has even created a team referred to as the Unidentified Aerial Phenomenon task force which will work towards completing its goal and finding every sighting and reporting it before it can actually enter the atmosphere of our planet, to begin with.

The US Navy themselves published three videos in the past which show these UFOs having been spotted and captured, so this is not something we ought to ignore.

The task force is set to take off by 2021 according to a June Senate Committee report, as they are set off to work for the sake of humanity in order to find any foreign governments that may pose a threat to the U.S.