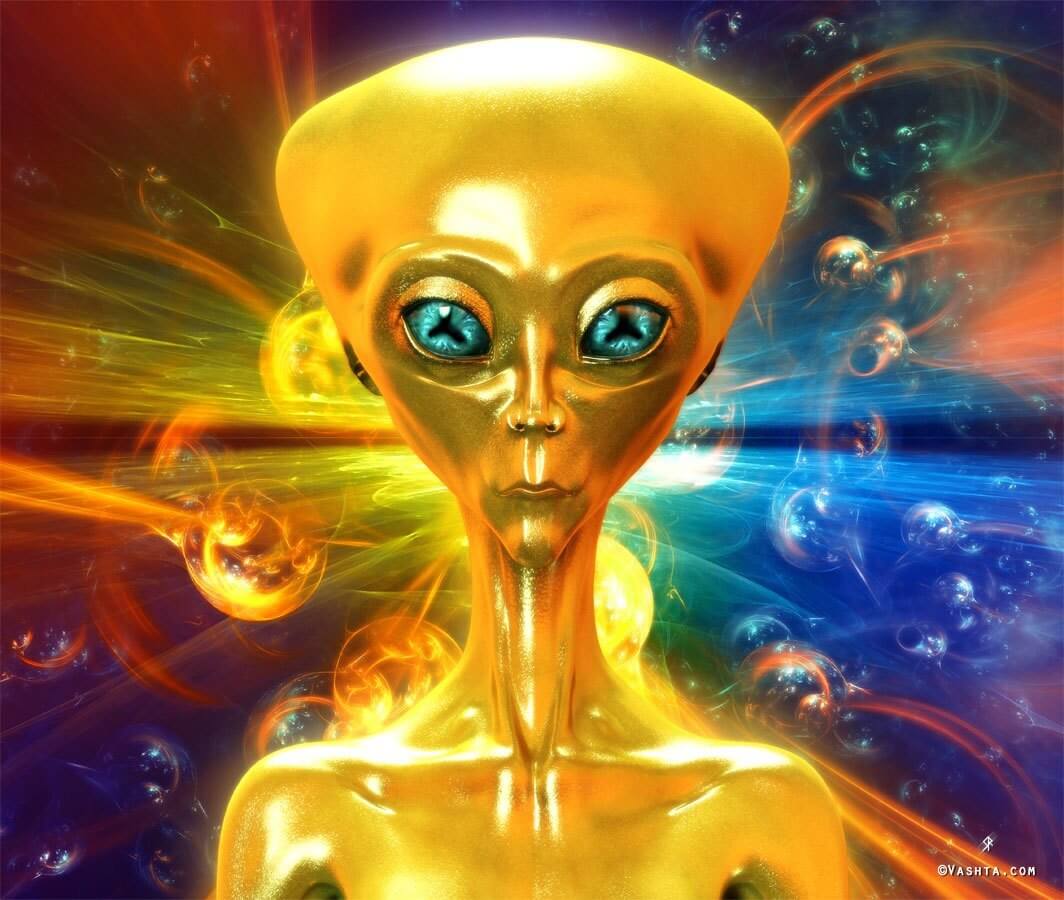 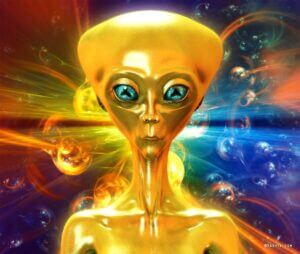 We do not see you as ready for a mass landing of ships at this particular time, but we do see that the impact of an experience with even one Extra-Terrestrial being would be huge right now in uniting the human collective.

The 9D Arcturian Council: One E.T. Being to Unite the Human Race

Greetings. We are the Arcturian Council. We are pleased to connect with all of you.

We have been in communication with several groups of Extra-Terrestrial beings, and we have been discussing with them what their role could be, potentially, in helping to unite humanity.

Certainly, if you all know that you are a part of one race, the human race, then there is the greater possibility that you will come together as one race.

Knowing that there are other races out there in your skies and throughout the galaxy could go a long way in getting people to see that you are not as different from one another as you are from an Extra-Terrestrial race.

Beings that were born and lived outside of your solar system, coming all the way to Earth to make themselves known, would certainly have an impact on how you feel about each other as human beings, sharing a common experience there on Earth.

It is important for you all to realize that you have more in common than you think, and knowing for a fact that E.T.s exist could help you set aside your political differences, as well as your differing perspectives on the virus, wearing masks and taking vaccines.

And so, we deliberate amongst ourselves.

We do not believe that the majority of humans would be shocked to know without a doubt that E.T.s exist and for many, anything they would see that goes outside of their belief system would be considered a hoax; so there’s that.

We feel that humankind is ready for a definitive moment.

We do not see you as ready for a mass landing of ships at this particular time, but we do see that the impact of an experience with even one Extra-Terrestrial being would be huge right now in uniting the human collective.

That’s all you really need is a distraction right now from how divided you feel to move past those differing perspectives.

And even if only a slight majority of humans were in agreement that the E.T. being was real, that would be enough to bring you all together.

We are, of course, going to continue to play around with this idea with the groups that we have been talking with until we can all agree on what is best for humanity at this time.

In the meantime, continue to look up at your skies for more UFO activity, and continue to create a reality for yourself where your own personal E.T. contact is inevitable and is something that will happen sooner than later.

We are the Arcturian Council, and we have enjoyed connecting with you.”