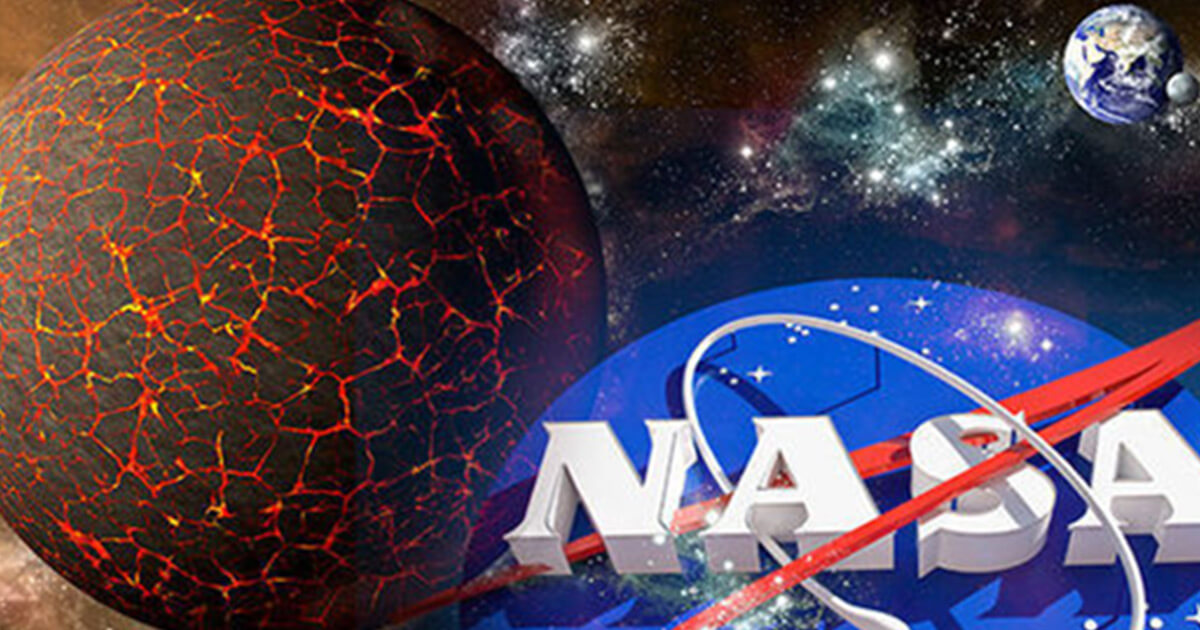 Nibiru, also known as Planet X, is a trans-Plutonian planet because its orbit around the Sun takes 3600 years and it is far beyond Planet Pluto. Zacharia Sitchin was the first to mention the planet Nibiru in his books, and he claims that the ancient Babylonian texts he studied mention it, but let’s wait and see what astronomers have to say.

According to astronomers, beyond Neptune, there is a large planet much larger than Earth with a gravitational field strong enough to influence Pluto and Neptune’s orbits.

According to conspiracy theorists, NASA and the CIA have evidence that this planet’s trajectory intersects with the earth’s, and that when it gets close enough to the earth, it will cause the solid iron core in the earth’s core, spinning in a sphere of liquid iron that produces the earth’s gravitational field, to stop spinning, resulting in catastrophes, earthquakes, and dramatic climate change.

The proximity of Planet X has been warned to all major organizations with a role in earth security (NASA, CIA, Pentagon, Vatican, to name a few), but these organizations have always chosen to keep the truth from the public. According to a detailed report sent to the White House, the Earth’s magnetic pole inversion, caused by Planet X’s proximity, will result in the extinction of two-thirds of the planet’s population.

Planet X is ten times the size of Earth.

Some conspiracy theorists believe Planet X is not the Nibiru Planet, while others believe it is. There are differing viewpoints. It’s also unclear whether the Planet X mentioned in the Nasa reports is the same as the Planet X scientists believe exists beyond Pluto. According to the study “Extreme Trans Neptunian Objects and the Kozai Mechanism Signaling the Presence of Trans Plutonian Planets,” published in the Royal Astronomical Society’s Monthly Notices in June 2014, there are two planets beyond Pluto that can be detected by the influence of their field gravity.

We recently published an article about Nostradamus predictions, in which we explained that many people who study Nostradamus’ book believe he predicted such an event.

Be warned: a catastrophic event caused by an extraterrestrial cause, such as the planet Nibiru, could occur this year.

Watch the video below to learn more: