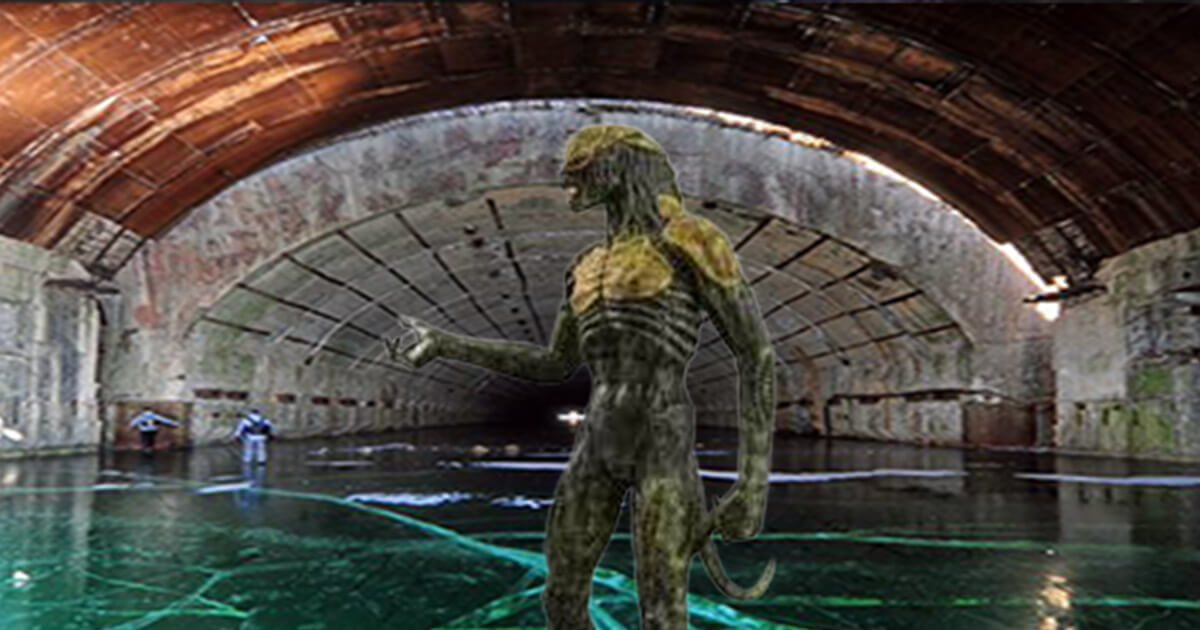 Dulce is a small town in New Mexico with a population of 3000 people. Dulce is also the Jicarilla Apache Nation’s capital. Despite its small size and remote location, it became the center of a major controversy in the 1980s. An inventor and physicist named Paul Bennewitz claimed to have discovered an alien reptilian underground base near Dulce.

His claims sparked a firestorm in the UFO community.

Many conspiracy theorists believe that the reptilians are plotting to take over the world’s governments, gain total control of the planet, and establish a New World Order.

In addition, I’d like to point out that these reptilians already have complete control over humanity.

There are rumors of a forced alliance between the humans from the Dulce base and these dreadful creatures of the universe.

Listen to me: Dulce isn’t the only underground base where these reptilians live; it’s just the one that many good and brave people have discovered.

There are underground reptilian bases all over the world, but the largest are in the United States, Australia, Antarctica, and South America.