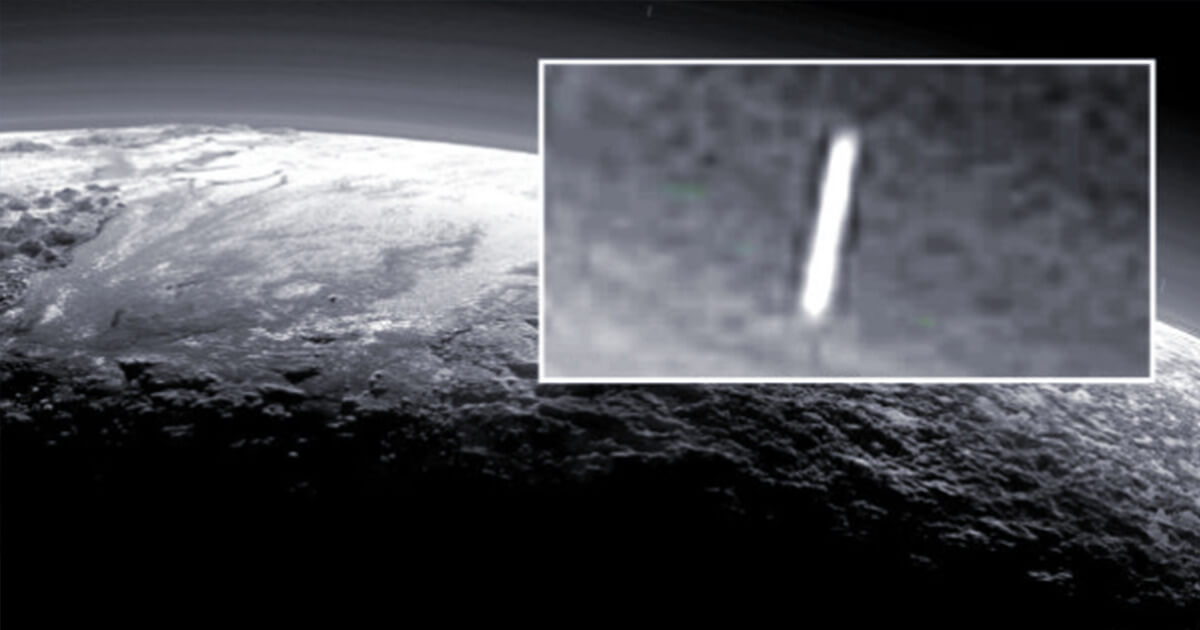 As the title suggests, it appears as though the cameras from the New Horizons Spaceship recently captured quite the event, to say the least.

The event took place around Pluto’s ring, and the following pictures were all posted on NASA’s official website on a page that is specifically dedicated to the New Horizons spacecraft missions.

The New Horizons Probe is currently undergoing a trip to the Kuiper belt, the furthermost part of our planetary system.

This discovery suggests that there are plenty of strange phenomena and unknown objects in outer space that we have yet to know about or understand in the first place.

The probe is undergoing its mission to explore Pluto and more specifically the satellites and asteroids that surround it.

It was officially released on January 19th, 2006 from the Cape Canaveral as it launched off its first expedition, reaching its destination of Jupiter on February-March of 2007.

Its main mission was to study Pluto as closely as possible which arrived on July 14th, 2015 at 11:49:04 UTC. Its secondary mission which it will pick up afterward is to check out the rocky bodies along the outskirts of the system.

As it was scanning Pluto though the probe apparently came across two tube-shaped objects of unknown origin.

UFO hunters noticed it first and immediately took pictures of the event to discuss it more in-depth amongst each other.

NASA has denied the legitimacy of this discovery but it is still quite a shocking one at that regardless. What do you think? Watch the following video and let us know.