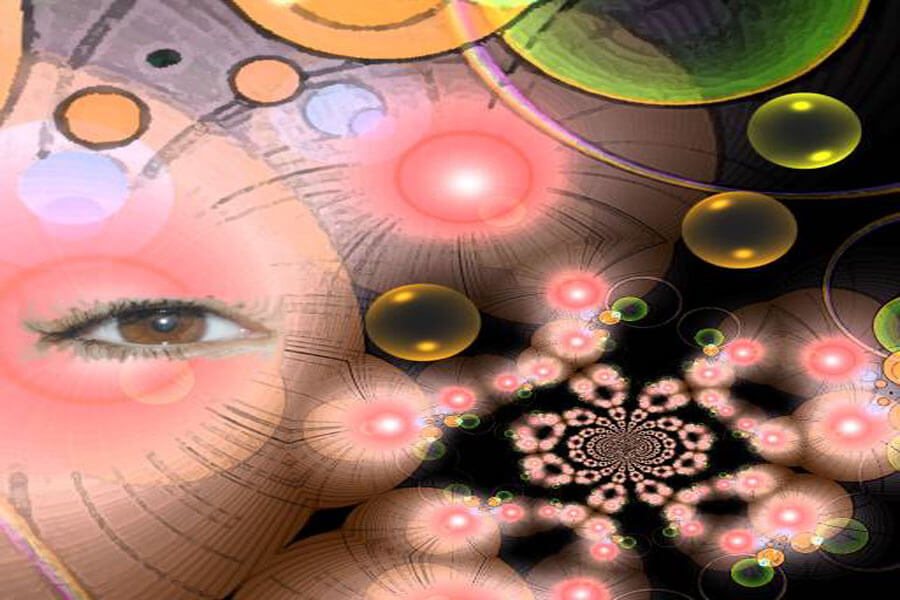 Scientists at NASA have reportedly uncovered evidence of a bizarre parallel universe where the rules of physics and time appear to be operating in reverse.

Researchers conducting an experiment in Antarctica discovered particles from a universe that was born during the same Big Bang the created the one we live in, according to NewScientist.

A NASA team was using a giant balloon to carry electronic antennas into the sky above the frozen wastes of Antarctica when they encountered a “wind” of particles from outer space that were “a million times more powerful” than anything they had seen before, the news outlet reported.

High-energy particles are only detected if they are coming “down” from Earth, but NASA’s Antarctic Impulsive Transient Antenna detected the particles traveling “up.”

The findings suggest that the particles were traveling backward in time from a parallel universe, the experiment’s lead investigator, Peter Gorham, said in an interview with the University of Hawai‘i News.

Otherwise, the particles would have had to change form before passing through Earth and back again, something that Gorham described as an “impossible event.”

Gorham explained that the Big Bang, which happened nearly 14 billion years ago, likely resulted in the formation of two universes — the one that the people of Earth live in and another where everything operates in reverse.

Wow this is interesting, now I got a bunch more research on my hands, Love It !