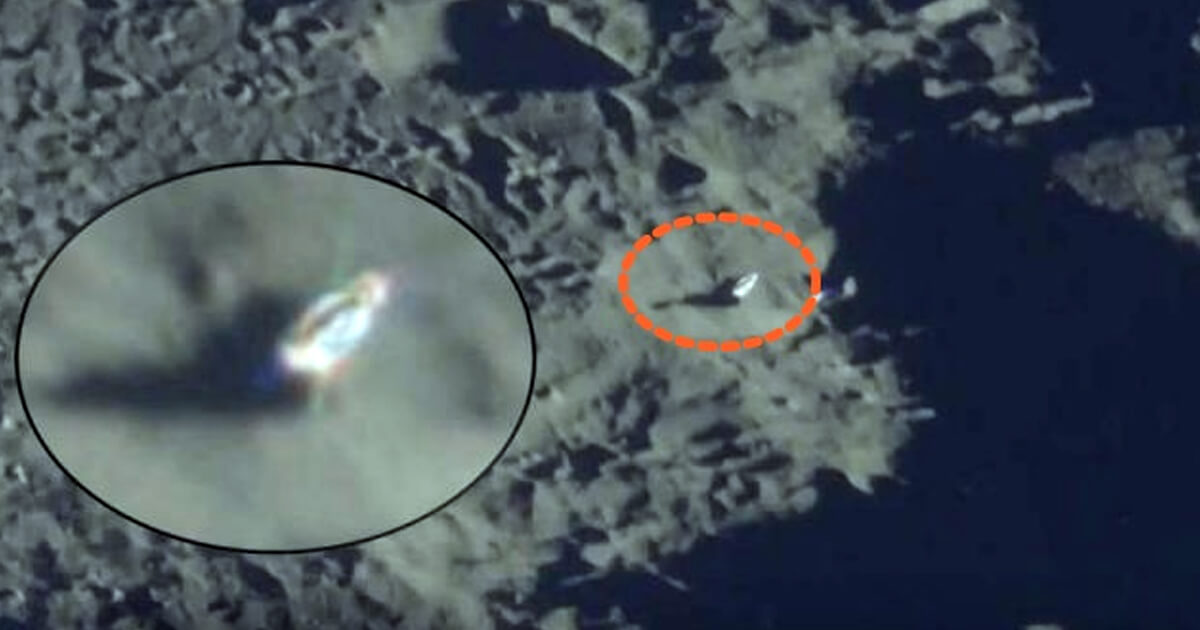 Is there life on the Moon after all? Experts are certainly sure of it but NASA continuously upholds the idea that there is no such thing after all.

They always proclaim that throughout their many missions to the outer space they never, not even once, encountered actual life forms on the Moon or anywhere else in the known universe.

Back in 1969 when the Moon Landing happened NASA was extremely pleased with their groundbreaking success as they wanted to proceed with several other projects as soon as possible turning the Moon into a base of some sort over on which they would conduct several mining missions to inspect the natural satellite to its fullest.

In the 80s however, their agenda seemed to change drastically as they stopped talking about the Moon effectively pulling their resources from any project relating to it and changing to other projects altogether.

Why? Experts believe that the answer is simple. They found life on the Moon in one of their secret missions there. They also uncovered that the Moon was actually a space station itself and that inside the aliens would look over us essentially using the Moon as a surveillance camera to keep track of us.

Most likely, what happened next is NASA made a deal with them, promising them that we would not be going to the Moon again and that in exchange for this they wouldn’t attack us anytime soon.