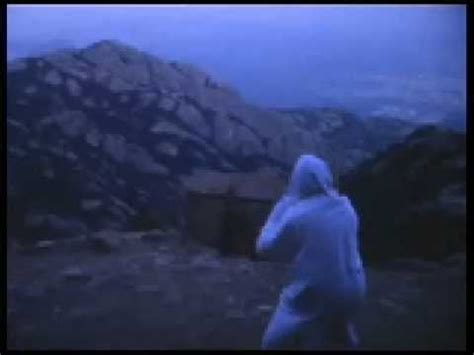 Since 1977 on the 11th of every month Lluis Josep Grifol holds a public session on a plain at the mountains of Montserrat (Catalonia, Spain) during which he invokes UFOs. Montserrat is a mountain near Barcelona that has been connected with many enigmas. Strange lights in the sky (in most cases they seem to come in and out from the mountain) and a number of unexplained disappearances of locals and tourists are the most common incidents.

The meeting is informal. On the evening of every 11th of the month people gather at the lounge of a hotel near Montserrat. Grifol will be there too. After having a refreshment or a coffee the people get into their cars and go to the known location of the session; a nearby plain. Once at the site of the session and once the people settle down, Grifol starts to speak about his experiences with the UFOs. At some moment in time he invokes the UFOs by calling them to appear of by asking a question.

Usually the sessions are successful and in most cases Grifol shows up . Many skeptics have returned from the sessions changed and convinced that there is something beyond what the mainstream call normal. Grifol has demonstrated remarkable consistency through the years. It seems he has developed a close relationships with these light beings. If this was a hoax this session would have certainly lost momentum and not have kept going for 40 years. We have many testimonies of individuals that have repeatedly seen something extraordinary in theses sessions. Testimonies include the apparitions of lights in the sky; light explosions accompanied by sounds. Others, most probably in sessions with smaller groups have have had the opportunity to see crafts land and in some case levitating light beings descend from the craft

Sometimes when there is no harmony in the crowd (e.g. people making jokes or   as an opportunity to smoke pot and get drunk) gathered and no intention to transcend beyond the usual, the UFOs or light beings (as Grifol prefers to describe them) do not appear. Often when most have left the session is when the UFOs appear. Sometimes visitors will need to insist and go to the mountain more than once to see something significant. Those that insist seem to be awarded.

Do you have to wait for Grifol to encounter UFO phenomena at Montserrat? No, many groups that have gone to the mountain have had some very interesting experiences on other days.