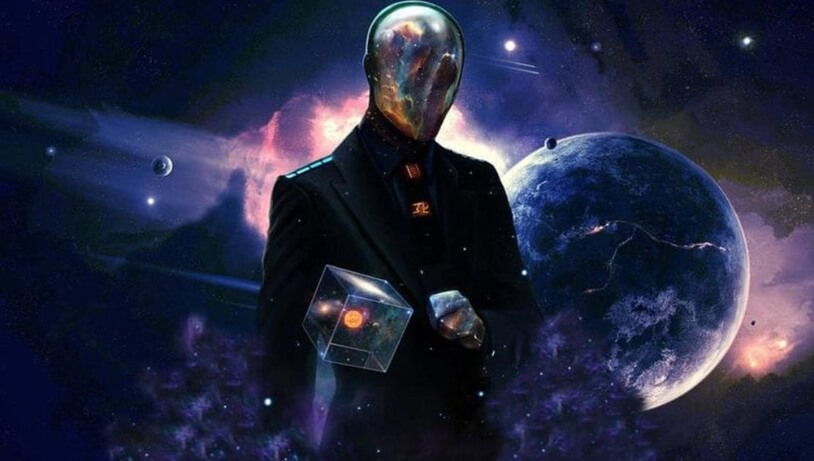 In case you didn’t know already, Sir Peter Horsley is one of the world’s greatest pilots of all time. During his active time, he even ended up working as the deputy commander-in-chief of the RAF Attack Command from the UK and he was not one to mess with, to say the least.

As most people did around that time period, he wrote his own autobiography in 1954 and published it for the public to see. What really came off as strange though is the fact that the book wasn’t centered around the struggles of a man reaching for the skies, it was actually about his experiences with UFOs and aliens from across space and time.

He called it “Sounds from Another Room” and in this book he talked about the experiences he came across throughout his career. His most notable one though has to do with a creature named Janus.

He starts off by saying that he was waiting for Mrs. Markham to have an interview with her in London when all of a sudden, he spotted someone in the corner of the room that he hadn’t noticed before.

He referred to himself as “Lord Janus” and soon after they began talking to one another. Lord Janus asked him what he knew about UFOs and aliens in general, and despite the fact that he commenced the conversation he rarely spoke back, mostly listening to what Sir Peter had to say.

He then told Peter that he should meet the Duke of Edinburgh, as he is definitely not what he appears to be.

Lord Janus also told him about the incoming “Dark Age” that humanity will get through which is the period of time when we will no longer evolve and instead end up destroying ourselves in our inevitable quest to reach technological superiority.