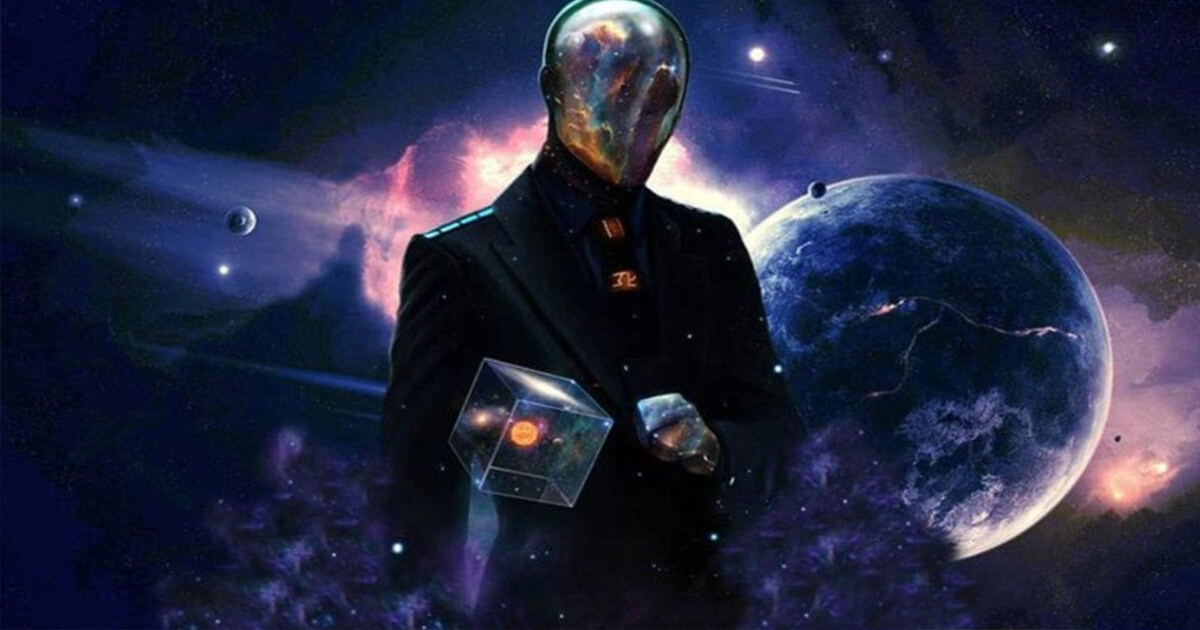 Sir Peter Horsley, in case you didn’t remember, is one of the best pilots of all time. During his active duty, he also served as the deputy commander-in-chief of the RAF Attack Command in the United Kingdom, and he was a force to be reckoned with.

In 1954, he completed his own autobiography and published it for the world to see, as other people did at the time.

What struck me as odd was that the novel wasn’t about a guy striving for the stars; instead, it was about his encounters with UFOs and creatures from other worlds.

He titled it “Sounds from Another Space,” and it detailed the many encounters he had over the course of his career. His most popular one, though, is about a beast called Janus.

He begins by saying that he was waiting for Mrs. Markham to arrive in London for an interview when he saw someone in the corner of the room who he hadn’t seen before.

He introduced himself as “Lord Janus,” and they started conversing shortly after.

Lord Janus inquired about his knowledge of UFOs and aliens in general, and despite the fact that he initiated the dialogue, he barely responded, preferring to listen to Sir Peter.

He then advised Peter to visit the Duke of Edinburgh, claiming that he is not who he claims to be.

Lord Janus also warned him of humanity’s impending “Dark Age,” an era during which we will cease to progress and only end up losing ourselves in our inevitable search for technical supremacy.