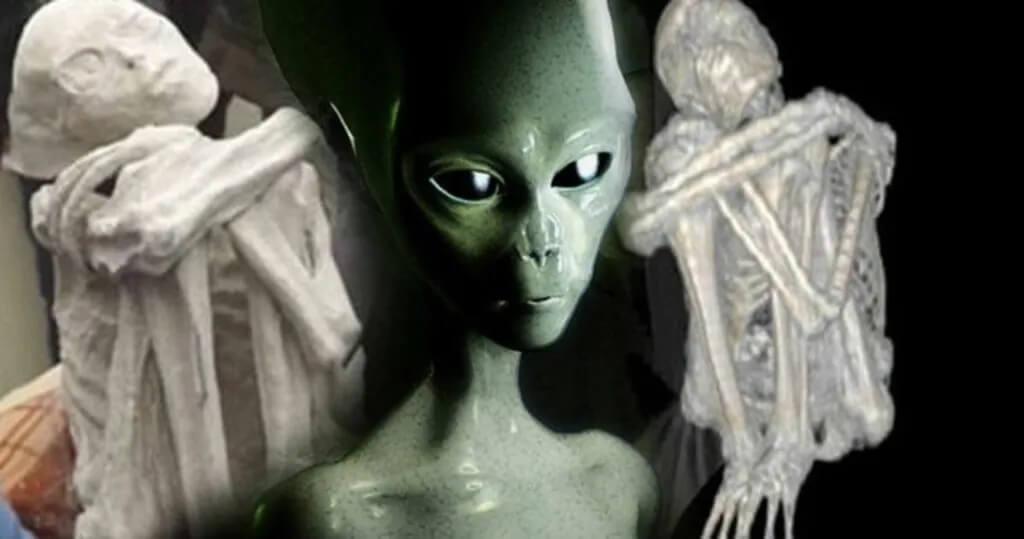 After demonstrating the results of the DNA of the mysterious “mummies of Nazca”, a British researcher says that the mysterious mummy Maria, of three fingers and discovered in Peru “could be a new species of human being”.

The new DNA tests and carbon dating of one of the mummies unearthed by guaqueros in Nazca, Peru, revealed a possible body dating, estimated at 1,800 years. The mummy is similar to humans in 98.5% … and 1.5% is unknown.

“We can confirm that we have evidence that the body of Mary is an incredible discovery. Which could lead us to change our history books forever. The most important discovery of the 21st century. “

Unlike the other bodies, Maria was much larger, had all the organs, fingerprints and toes. The bodies were delivered to the Inkari Institute of Cusco, Peru, in April 2017. The institute investigates the archaeological discoveries related to the Inca civilization. Thierry Jamin, president of the INCARI Institute, believes that the mummy Maria could have been a “hybrid” between a human race and an alien race, known as the Grays.

Steve and the investigator Barry Fitzgerald flew to the South American country in July of last year to visit: during their trip they were taken to a secret place in the high Andes to see the bodies of different sizes; examined the bodies in question by X-rays.

“We organize most of our research on Mary because she is clearly a body, not a mother, as mentioned many times because she has her internal organs. Our scientists and professors from the Genetech Laboratory in Sri Lanka confirm that Maria has a very unusual DNA, as NOT HUMAN. It was discovered that she is 98.5% of primates, (as humans) 1.5% unknown. It also has a large mutation in its genes that can not be identified in any known disease. ”

The guaqueros have dug a body of 1400-1800 years and it is more likely that their professionally disturbed did not know that he was special because of his DNA. This could represent a new form of human. A surprising scientific discovery that could be lost in the world due to human greed. Tuttavia believes that some of the remarkable features such as the horizontal dermal ridges, the absence of large ears and lower canines are real:

“The samples were taken from doctors in Peru led by our scientists. We obtained a complete chain of custody. We believe that we are the only ones with a chain of custody. Without this, it is not possible to demonstrate that the DNA samples are correct and no samples are taken. Simply, without chain of custody, any analysis is useless. There is abbiamo.Durante the visualization of the scans, photos, videos and the x-rays, the scientists have not been able to identify any anatomical alteration, which does not mean that it does not exist “.

Steve and Barry are desperately trying to get Maria to be handed over to the Peruvian government. “We were in communication with the mayor of Nazca, who wants the bodies to be freed and placed in a museum in Nazca. The authorities continue the search for the bodies and have even developed a working group called the “Wawita Working Group”.

The conservation of these bodies is extremely important. Since they are rapidly degenerating. In addition, there are several other parts to convince the general public that all bodies represent living reptiles and hybrid respiratory extraterrestrials.

“This is simply not true and must end. The laboratory reports of other interested parties are questionable and also the credentials of the doctors involved. The extraordinary discovery in the mummy’s DNA Maria deserves the maximum academic attention and nothing less. ”