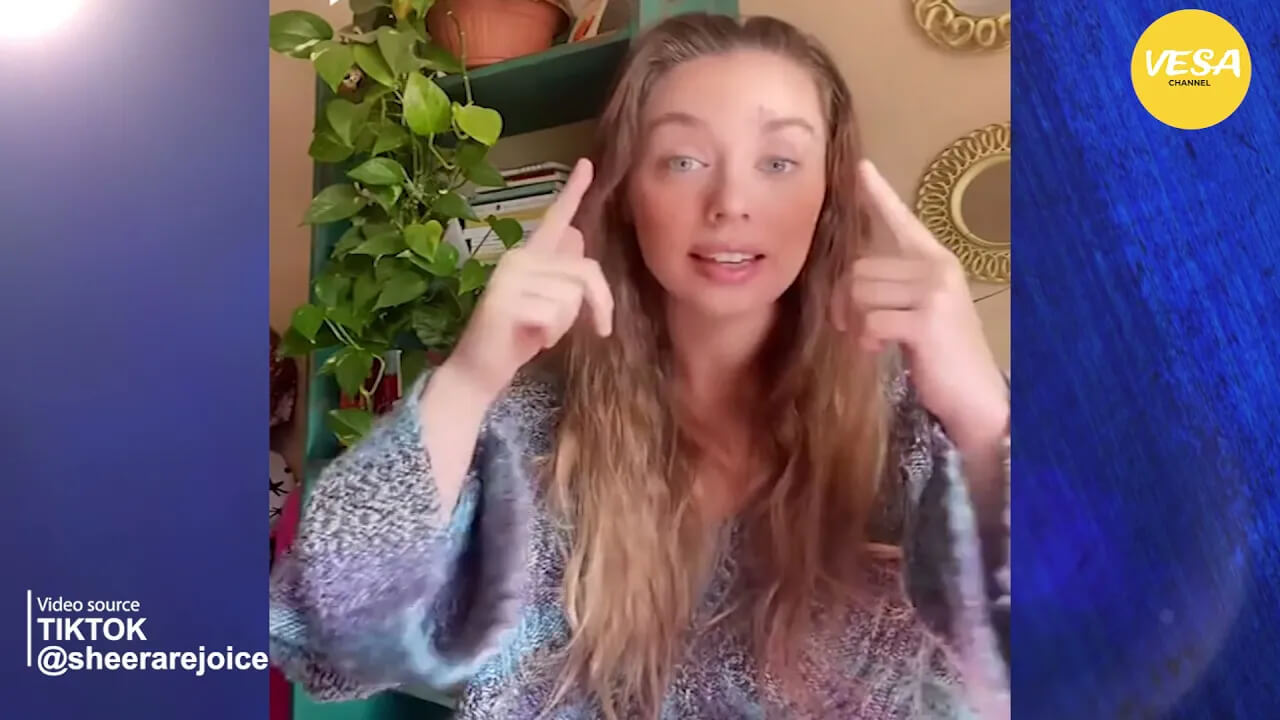 A video clip by Sheera Lumira Rejoice has been surfacing the internet and it has already gained 3.5 million views as of now. In the video, the speaker claims that she was abducted by aliens and they performed certain experiments on her. She further stated that  she has “ovarian scarring from egg removal in the ultrasound to prove it.”

It is claimed by the woman that all these mysterious happenings begin to take place back in 2018 after she experienced sleep paralysis while sleeping on her couch. Sheera Lumira Rejoice spoke about certain things in that video clip. She called being frozen and as she glanced at the door, she saw a holographic humanoid figure approaching her.

What Really Happened as per Sheera Lumira Rejoice?

It is being asserted by the woman that her eggs were removed, however, she could not feel any pain and described the process as pure bliss. Allegedly, she also had a conversation with the holographic-humanoid figure told her that:

“This guy told me ‘you have three hybrid babies, you have three of your eggs taken’. I initially had no idea of this until I met this man and my intuition trusted him.”

The frightening experience made a deep impact on Sheera, and following the incident, she switched her name and also turned sober.

“I became sober from every stimuli you can think of – drinking, smoking, taking caffeine. I started going out into nature a lot more, healing myself and my body. I ended up changing my entire name because of how drastic this change was for me due to this experience.”

To conclude, she stated that:

“You can believe me, or you don’t have to, just know that not everybody lives in a scientific reality and some folks live in a very spiritual way and some experiences really do change peoples’ lives.”

The audience is baffled, and each one of them has a different opinion. Some are skeptical about the story and classify it as a normal incident of sleep paralysis or hallucination, however, on the other hand, some are of the opinion that who are we to determine whether it’s true or not.