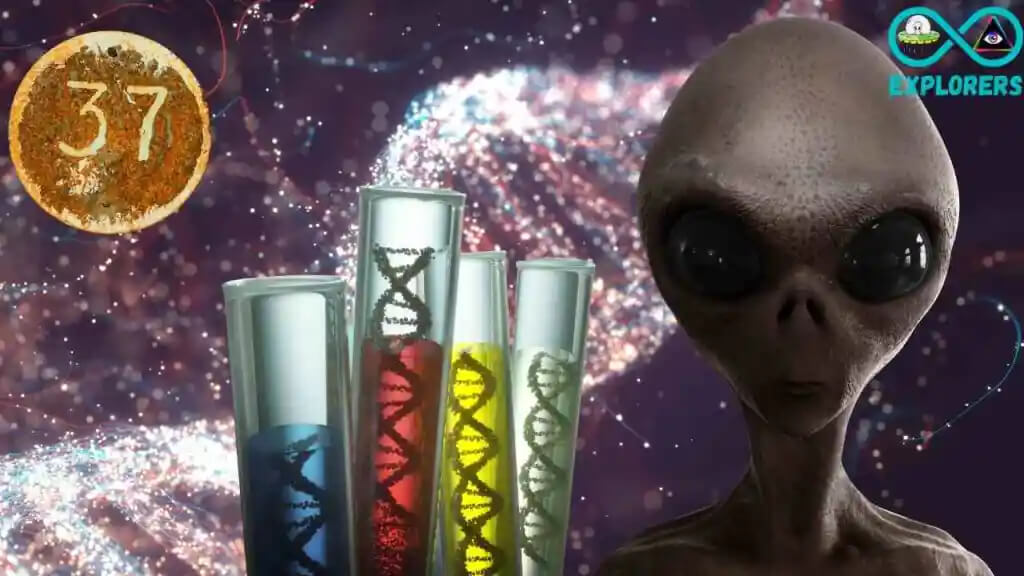 Ever since the rise of humanity, humans are baffled about their source of origin. It is believed by many that we are not the only ones that are inhabiting this universe. Researchers and experts have come across various artifacts, incidents, and shreds of evidence that suggest the existence of some unknown civilization. Now and then, humans stumble upon traces which leads to the possibility that in the distant past, representatives of extraterrestrial civilizations have already visited the Earth.

Over the years, human civilization has discovered various objects such as sensitive radio telescopes and spaceships with the belief that maybe one day, they could actually uncover the mystery associated with the origin of all life on our planet.

A bold assumption has been made by a group of scientists, headed by Maxim Makukov from the Fesenkov Astrophysical Institute in Almaty, Kazakhstan. His fellow researcher and mathematician, Vladimir shcherbak, believe that they have conclusive evidence that a message, or a signature, is in our genetic code. They asserted that life on Earth is a result of direct “direct panspermia”. It is a process in which life is transferred from one planet to another.

They discovered that the number 37 appears numerous times in the genetic code, which is a set of principles that convert DNA into proteins and does not change as it is passed down through generations. For example, the molecular core shared by all 20 amino acids has a mass of 74, which is 37 times its original mass.

They are of the opinion that the evidence of the participation of aliens in the emergence of man must be sought in his DNA. It is also believed that the emergence of humanity is much closer to us than we think. They have stated that “humans are nothing more than an experiment that was conducted hundreds of millions of years ago for the advanced alien civilization which descended upon Earth in the distant past.” It is believed that the key to unlocking the secrets associated with the human origin is submerged in our DNA only.

This assumption is worth noting since it was supported by Francis Crick himself, who discovered the DNA sequence. Francis stated that Human DNA is way too complex to evolver over a certain period of time and it led to theories of extraterrestrial interference with human DNA.

The research has been going on for more than 8 years, and scientists have discovered several interesting facts since the scientists have studied DNA for the presence of mathematical sequences. It has been discovered that DNA can be represented as an ensemble of arithmetic and ideographic patterns that make up some kind of symbolic language.

What surprised the researchers more were the possibilities of performing logical transformations, their accuracy and consistency were revealed. Also extremely curious is the fact that DNA contains a frequently repeated pattern “37”. It is believed that it is some sort of a sign which requires more attention from the experts since the number corresponds to the normal human temperature – 37 degrees Celsius.

There are 28 codons in all, with a total atomic mass of 1665 and a combined side-chain atomic mass of 703, both multiples of 37. In their research report published in Icarus, the scientists present a total of nine cases, claiming that the chances of the number 37 appearing this many times at random in the genetic code is a stunning one in 10 trillion.

“It was clear right away that the code has a non-random structure. The patterns that we describe are not simply non-random. They have some features that, at least from our point of view, were very hard to ascribe to natural processes. Maybe they’re gone long ago. Maybe they’re still alive. I think these are questions for the future. For the patterns in the code, the explanation we give, we think is the most plausible.”