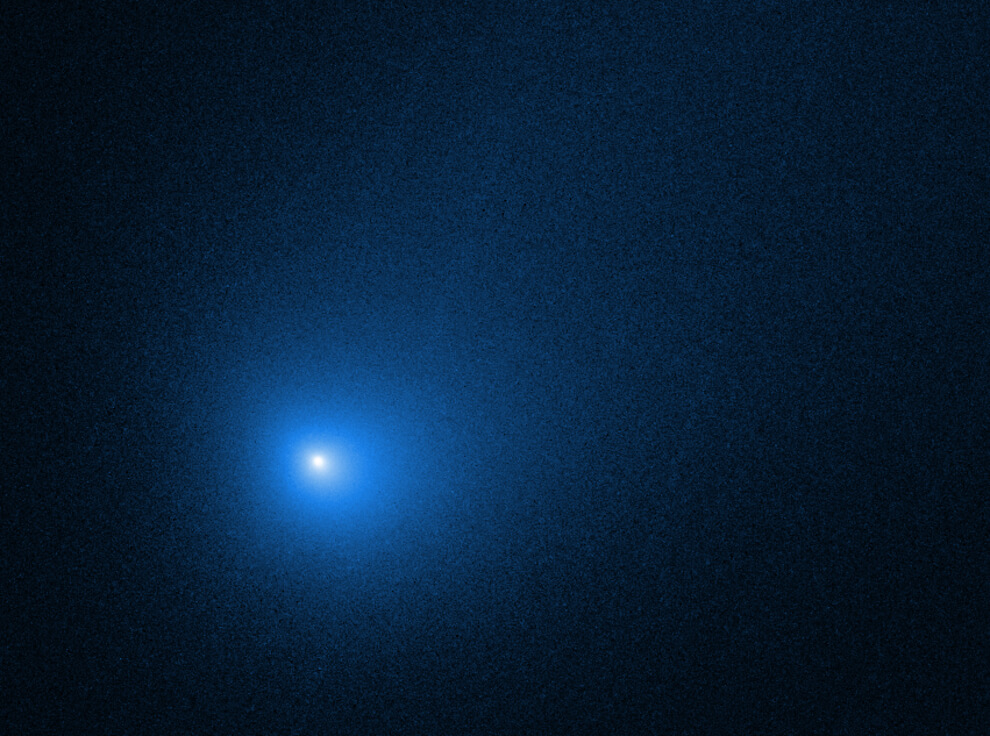 The Oort Cloud at the edge of our solar system could be filled with interstellar objects, scientists say.

The new paper comes in the wake of the arrival of Borisov, a snowball that came towards Earth in 2019 and was found to have arrived from another solar system. It is the first and only such interstellar comet that researchers have ever seen.

But a new paper suggests that the object is not rare, and that interstellar visitors – not just comets but also asteroids and other debris – could be far more common than we think.

Indeed, the Oort Cloud, which is a theoretical shell of detritus at the edge of our solar system, could have more interstellar objects than those that began in our neighborhood, the new study suggests.

The research comes from Harvard astronomers Amir Siraj and Avi Loeb and is published in the Monthly Notices of the Royal Astronomical Society.

“Before the detection of the first interstellar comet, we had no idea how many interstellar objects there were in our solar system, but theory on the formation of planetary systems suggests that there should be fewer visitors than permanent residents,” says Siraj, a concurrent undergraduate and graduate student in Harvard’s Department of Astronomy and lead author of the study.

“Now we’re finding that there could be substantially more visitors.”

In the study, scientists made calculations using data taken from Borisov as it was studied on its journey. As such, there are a host of uncertainties about exactly how many interstellar visitors there might be – but it seems clear that there are more of them than are native to our own solar system.

“Let’s say I watch a mile-long stretch of railroad for a day and observe one car cross it. I can say that, on that day, the observed rate of cars crossing the section of railroad was one per day per mile,” Siraj said in a statement.

“But if I have a reason to believe that the observation was not a one-off event—say, by noticing a pair of crossing gates built for cars—then I can take it a step further and begin to make statistical conclusions about the overall rate of cars crossing that stretch of railroad.”

Despite those large numbers of visitors, researchers have only spotted one definite interstellar comet. That could largely be because they are so hard to see – the Oort Cloud is up to 100 trillion miles from the Sun, and does not create any light of its own, meaning that it hides at the edge of the solar system out of sight.

But researchers hope to put the data to the test using objects that are closer than the Oort Cloud and therefore easier to see. Researchers will be able to examine data on the asteroids that are detected and look to see whether they really are interstellar, and just hadn’t been recognized as such.

Much of that work will be helped by the launch of the Vera C Rubin observatory, which is expected next year. Researchers have speculated that far more interstellar visitors will be detected by that telescope – which is currently being built in Chile – and astronomers will be able to use that information to understand just how many of them might be in our solar system.