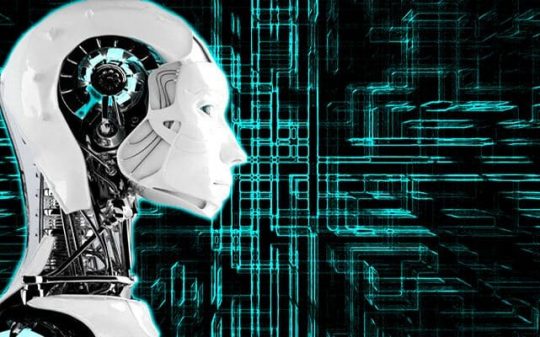 If you were given the opportunity to upload your mind into an artificial body, would you do it? Would you give up part of your humanity in exchange for a chance to live forever?

Right now, these questions are purely theoretical but things are about to change, thanks to a nonprofit organization that aims to offer us cybernetic immortality by 2045. The 2045 Initiative was funded in 2011 by Russian billionaire and entrepreneur Dmitri Itskov, with the help of specialists in the field of robotics and artificial neural networks. Over the following years, more than 50 leading biologists, physicists, anthropologists, psychologists and philosophers have joined the initiative.

Their combined efforts aim to draft a strategy for mankind’s further development, culminating with the conversion of a human mind to a hologram by 2045. Here’s a basic rundown of Project Avatar 2045’s plans for humanity: There are many who consider Avatar 2045 a waste of time and money and their claims seem to be justified by the complexity of the human brain. But, as we’ve come to know, this attitude does not lead to progress. We should also keep in mind the fact that at some point the radio, the television, space flight and the internet were considered impossible achievements. Technology keeps evolving at an ever-increasing pace and hidden doors are beginning to open.

As exotic as Avatar 2045’s expectations might be, the organization has found unanticipated support in the unlikeliest of places. Itskov met with the Dalai Lama to discuss the details of his venture and managed to impress him to the point where he offered his encouragement and his blessings:

During the last few years, scientists have begun to show an interest about consciousness or the mind. I feel that over the next decades, modern science will become more complete.

Up to now the material side of science has been highly technical, highly advanced, but the mind side has not been adequate. This project is definitely helpful in acquiring more knowledge.”

Do you share the Dalai Lama’s openness to futuristic concepts such as Avatar 2045? If so, you’ll be pleased to hear that John F. Kennedy once said:

The problems of the world cannot possibly be solved by skeptics or cynics whose horizons are limited by the obvious realities. We need men who can dream of things that never were.”