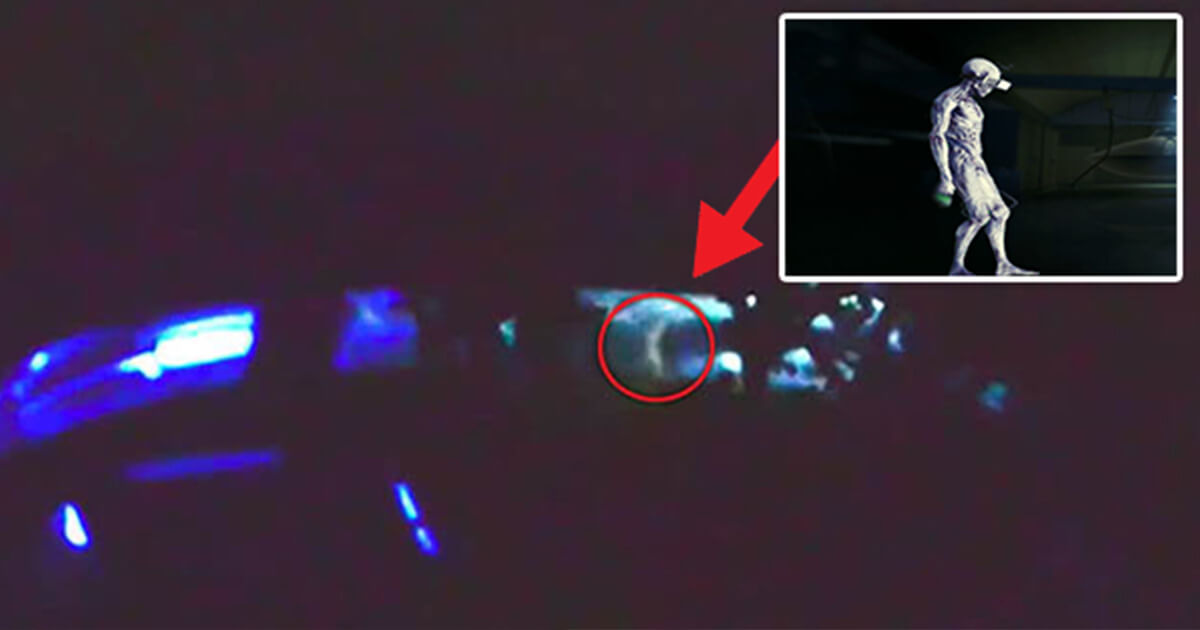 Recent footage was taken by a man named Brett which took the world by storm as it depicts what appears to be a Grey alien walking inside of its UFO.

The video is quite blurry, mainly because he was trying not to get himself caught, but according to him one thing definitely stood out about the alien that he’d spotted in there: It looked exactly like the alien design from the movie Close Encounters of the Third Kind. The movie premiered in 1977 and Brett believes that it is simply put too identical, to say the least, which is why he came up with the following theory.

According to him, the aliens might have actually taken part in the production of the movie back in 1977.

This could easily be explained by the fact that the aliens could use this as an excuse to show themselves to the rest of the world without actually doing it at the same time.

What we mean by this is that they are essentially normalizing their appearance in pop culture which is how they plan to ease us into the concept of alien life forms existing out there.

It sounds a bit far-fetched, we know, trust us, but there is definitely a lot of proof backing it up in the first place. The footage shows the Grey alien walking very human-like, to the point where it appears to even wear trousers similar to the movie’s rendition of the aliens.

Could this be a sign that they will soon appear to us? What do you think? Check out the following video and let us know.