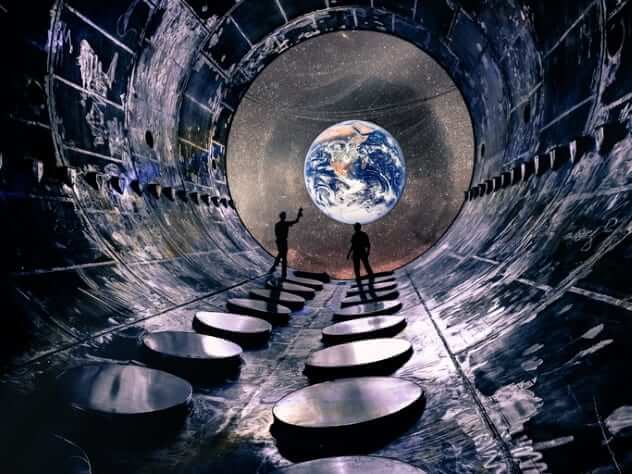 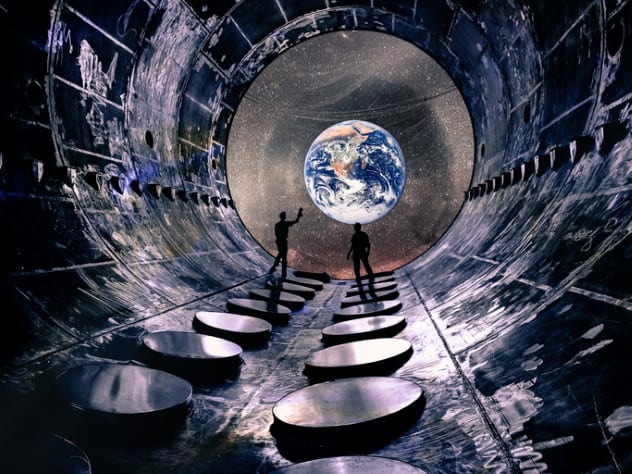 In July 1957, Italian businessman Luciano Galli was returning back to work in Rome following his lunch break when a black car suddenly pulled up alongside him. The window wound down, and a gentleman with “piercing black eyes” leaned out. He asked Galli if he remembered him.

Galli was about to respond that he didn’t when a sudden wave of memories washed through his mind, making him realize that he did, indeed, remember the strange man. He had seen him previously on the streets of Rome. The man asked Galli if he would like to go with them, and he ultimately got into the back of the vehicle. They would drive to the outskirts of the city, where a “saucer-shaped UFO” was waiting for them. After they boarded it, the craft shot off into the sky.

The spaceship would take them to a huge mother ship, which Galli was then given a tour of. He was ultimately returned to the spot from where he was taken. While many would struggle to believe his account (he would claim that he “didn’t care what people thought”), there were several similar reports around the world in 1957 that perhaps lend him a bit of credibility.