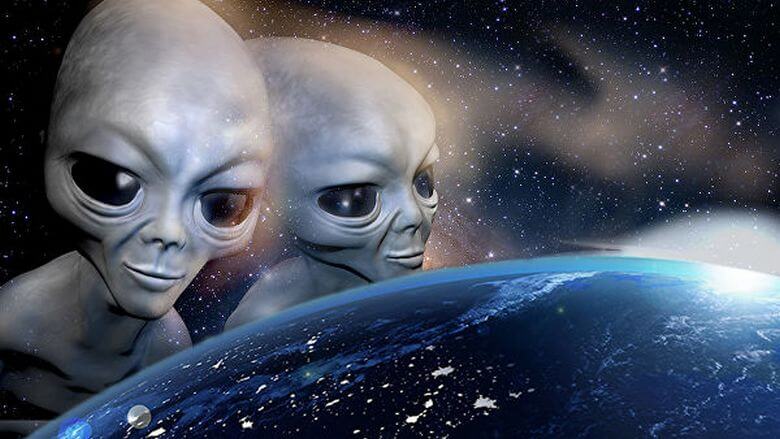 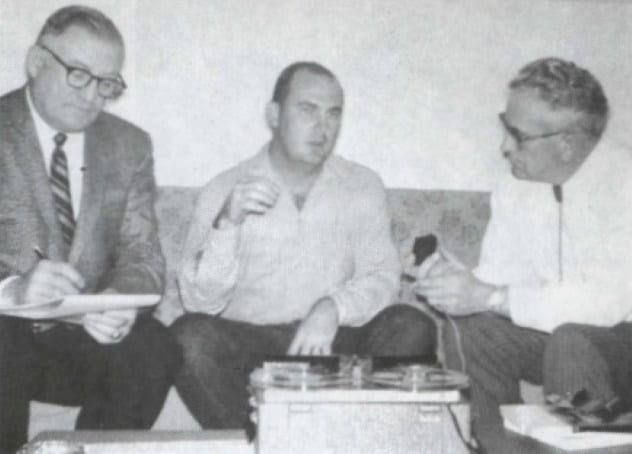 Perhaps, by comparison to many others on this list, the claims of Carroll Watts are relatively pedestrian. However, there are many who remain suspicious, with some noting Watts’s desire for financial return regarding the sightings, all of which took place over a period of six months during 1967 in Wellington, Texas.

He would claim to first witness a cigar-shaped craft while driving between fields and buildings on the family farm. He approached the object, which hovered low to the ground, and was asked by a voice that was “neither masculine or feminine” if he was “willing to submit to a rigorous physical examination.” If he passed, he would be allowed to travel with the occupants into space.

Although he would initially decline this invitation, in subsequent meetings, he agreed and ultimately went into space with the aliens. According to the “conversation” that took place during this cosmic journey, he was informed that these alien visitors would regularly “come and go as they pleased” from the Earth. Perhaps more worryingly, he was informed that many alien races in space were concerned with humanity’s apparent impending arrival in the cosmos and of humans becoming a space faring race.