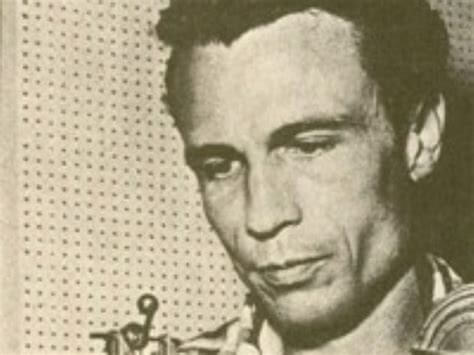 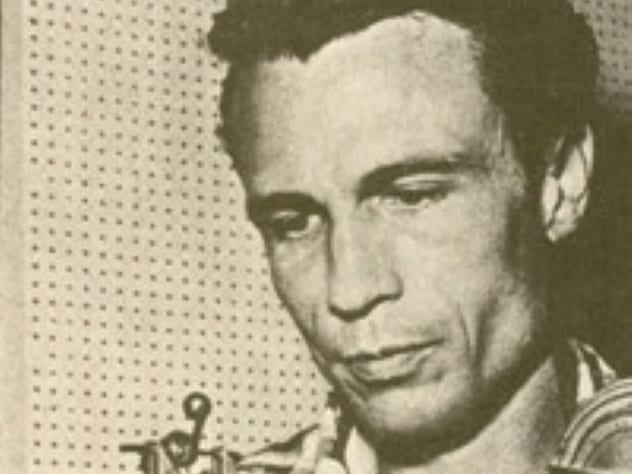 According to alleged contactee Howard Menger, he was invited aboard a UFO in the summer of 1956. He not only was taken into outer space and to the Moon, but he claimed to have witnessed alien civilizations and huge structures on its surface.

An already bizarre set of encounters would turn even weirder, though, when a strange woman would attend a lecture Menger was giving on the subject of contact with “space brothers and sisters.” The woman’s name was Connie Weber. It was Menger’s belief that he and Weber had once been a couple during a past life they had shared on Venus. Rather than leaving such a notion at that, Menger promptly divorced his wife and began a relationship with Weber.

Perhaps even stranger was a television interview he would give in 1960, in which he stated that he the entire story was false. However, rather than admit that he had simply made the account up for notoriety or even money, he stated that he was part of a top secret military experiment to test public reaction to alien contact, a claim which, like his original one, would divide opinion.