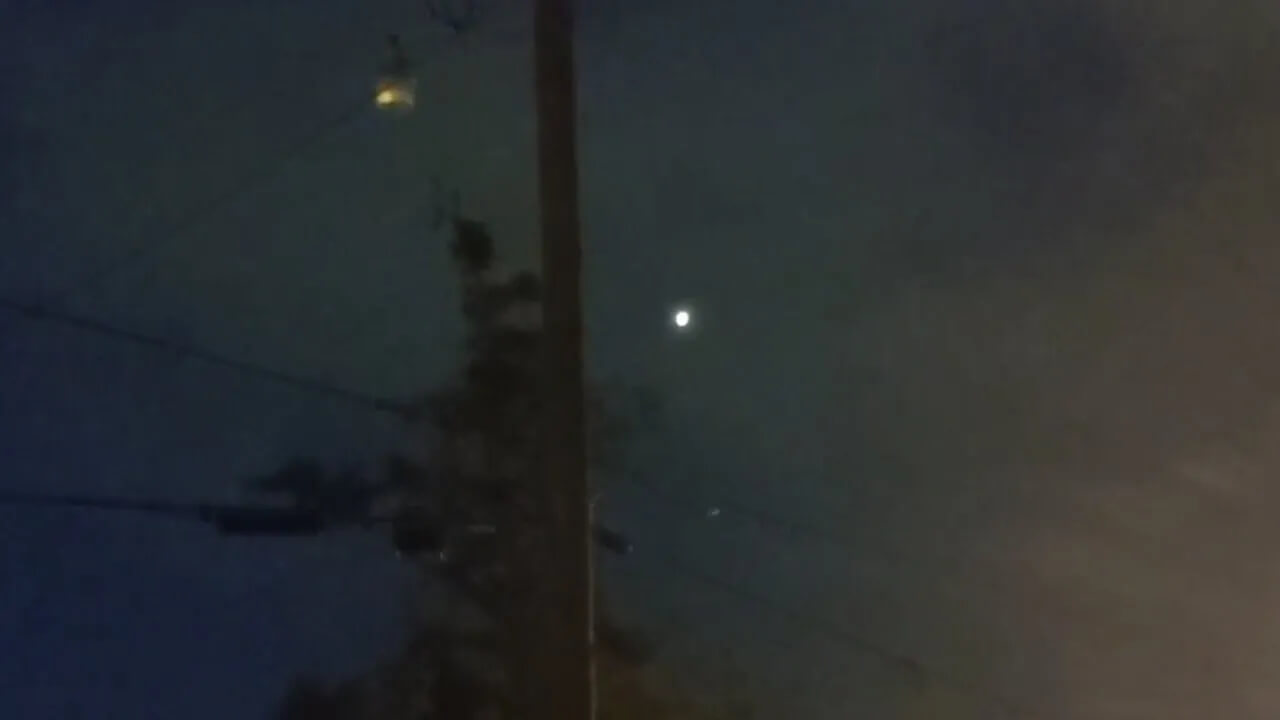 According to MUFON report 114498 a local resident of Lake Charles, Louisiana managed to capture footage of strange moving light over the city.

The witness claimed they were simply speaking on their phone outside on the night in question when they noticed the strange light heading in their direction. It appeared to “do some pretty incredible acrobats” as it approached and made no sound whatsoever.

The witness also recalled how, despite the evening being particularly windy, the light appeared to be unaffected by the gusts suggesting it was not a balloon or lantern of some kind, but an intelligently guided craft. The witness estimated that the object was traveling at an approximate altitude of around 3000 feet. However, as they watched the light, they realized it was descending toward them. It would, however, disappear temporarily behind the clouds, before coming to a hovering position once again, this time at an altitude of around 2500 feet.

The witness noticed how the light would change color slightly, almost in sympathy with its movements and went “from a deep barely visible red, to a brilliant white”. This is an interesting detail as such notions of a connection between color change and movement in UFO encounters has been noted in other cases. For the majority of the time, though, the color was yellow.

The witness would further describe the movement of the lights as “effortless” while the speed was much too fast to have been a drone. Perhaps of further interest is that the witness claimed that they had seen similar lights before over the city.

You can view video footage of the incident below.