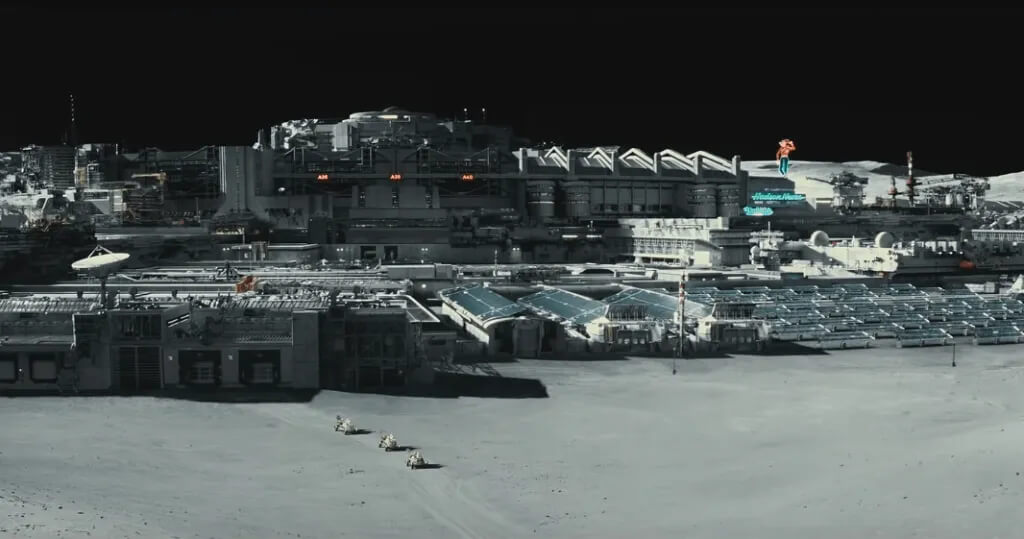 Beyond the Forbidden TV

A former CIA pilot John Lear gave part of his life to serve as a US Air Force pilot and then worked for the Central Intelligence Agency (CIA). In one of his interviews, John made a sensational announcement that Earth is a space prison and unlocked several moon mysteries. He also noted that in the universe, there are still a lot of inhabited planets of different levels of development.

Given that flights into space are carried out only within the same galaxy in which planet Earth is located, and even then at very short distances, therefore, it is not worth completely rejecting the information provided by John, because the government always has something to hide.

Planet Earth in space is considered as a prison for the inhabitants of various galaxies, and billions of creatures are referred to it as re-education. The man also said that on Earth, a person is serving his sentence from birth, and only with death is sent to a better world; a similar model of the world can be found in various religious systems, which in some cases confirms the information.

This statement by the CIA officer is worth noting: “The moon is an artificial body that was dragged to our planet, as a result of which an ice age broke out on Earth that killed all living things.” In fact, the circumstances of the appearance of the moon in outer space are not exactly known, and no one has seen the back of the moon. John also explained in his interview how Moon had been created in Jupiter and brought to Earth’s orbit about 15,000 years ago which was nearly around the last ice age. Also, he said that the Greys are on the moon also but mainly remain underground within huge laboratories.

According to him, Moon has a breathable atmosphere where around 250 million people are living in huge cities and bases.

And if you recall the flight of the Americans to the moon, then a lot of questions also arise, the answers to which only say that the Americans weren’t on moon, and if they were, then they definitely have something to hide. The officer claimed that in those days, NASA had no technology that could cross that Van Allen belt safely.

The artificiality of the moon is also confirmed by the fact that if you look at it in the night sky, then it really looks like plastic.

It is impossible to find material evidence in the words of John Lear, as he himself says that if he managed to get them, he would be immediately destroyed.

Christopher Kraft, who was director of the NASA tracking base in Houston during the Apollo Moon missions, revealed the conversation between Mission Control and astronauts Neil Armstrong and Buzz Aldrin after he left NASA.

Armstrong and Aldrin From the moon: “Those are giant things. No, no, no …. this is not an optical illusion. No one is going to believe this!”
Mission Control, Houston: “What…what…what? What the hell is happening? What’s wrong with you?”

Armstrong and Aldrin: “We saw some visitors. They were there for a while, observing the instruments.”
Mission Control: “Repeat your last information.”

Armstrong and Aldrin: “I say that there were other spaceships. They’re lined up on the other side of the crater.”
Mission Control: “Repeat…repeat!”

Armstrong and Aldrin: “Let us sound this orbita ….. In 625 to 5…automatic relay connected… My hands are shaking so badly I can’t do anything. Film it? God, if these damned cameras have picked up anything… what then?”
Mission Control: “Have you picked up anything?”

Armstrong and Aldrin: “I didn’t have any film at hand. Three shots of the saucers or whatever they were that were ruining the film.”
Mission Control: “Control, control here. Are you on your way? Is the uproar with the U.F.O.s. over?

Armstrong and Aldrin: “They’ve landed there. There they are and they are watching us.”
Mission Control: “The mirrors, the mirrors…have you set them up?”

Armstrong and Aldrin: “Yes, they’re in the right place. But whoever made those space ships surely can come tomorrow and remove them. Over and out.”

Did you know the space pioneer and the sixth man who stepped foot on the lunar surface, Edgar Mitchell strongly believed in the existence of extra-terrestrial life and according to him, NASA has been working with them for a long time.

There is a conspiracy that Mitchell told a man named Farida Iskiovet (allegedly a former U.F.O investigator for the President of the United Nations) about the UFO he saw on the moon.

John Lear also said that NASA astronauts flew to Mars in 1966. Moreover, Lear believes that astronauts had been preparing for this mission especially long. They introduced certain drugs into the body, allowing people to adapt to Martian climatic conditions. Allegedly, those astronauts could breathe rarefied Martian air, so NASA had the opportunity to launch humans on the red planet for a longer time.