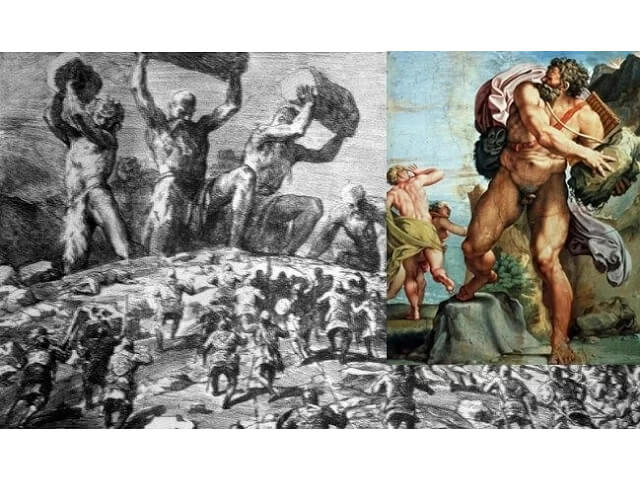 Almost all the nations of the world, there are myths and legends about giants, remarkably similar to humans. All the world’s faiths and religions talk about them. On Earth, there are no inhabited land, where neither would live, according to legend, giants. In the minds of people so deeply ingrained belief in them, even the huge stones of Europe (megaliths), or South America, and the pyramids of Egypt called cyclopean buildings. Even the official history confirms that once lived on the earth giants, who apparently were very similar to humans. Mention of the giants found in the literary and historical documents of different ages. Numerous findings indicate that, of the race of giants is not an invention. They actually lived on the planet and has a significant influence on the course of history.