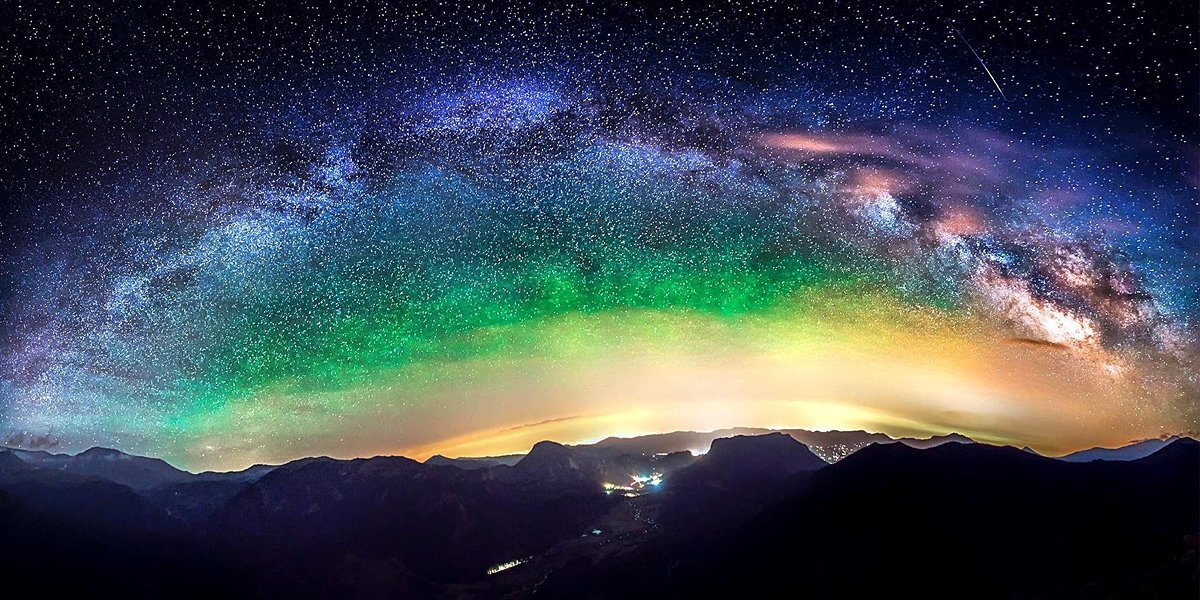 As the possibilities of a non-human intellect being present on Earth increase on a daily basis, one critical question must be addressed: How will we deal with it if we make contact? Will we be terrified if we feel threatened? Will we accept it? Will we be able to comprehend it? Or will we dismiss it as just another item to cope with in our increasingly fast-paced world?

Researchers from Arizona State University performed a study to try to find out the answer, and the article is titled “How Will We React to the Discovery of Extraterrestrial Life?”

The researchers looked at how language was used in media coverage of previous announcements of this kind, with an emphasis on alien microbial life (Pilot Study). A large online sample was asked to write about their own and humanity’s reaction to a hypothetical announcement of such a discovery, and another large online sample was asked to read and respond to a news article about the discovery of fossilized extraterrestrial microbial life in a Martian meteorite.

“If we came face to face with life outside of Earth, we would actually be pretty upbeat about it,” said Arizona State University Assistant Professor of Psychology Michael Varnum.

Varnum presented the study’s findings on February 16 at the American Association for the Advancement of Science annual meeting in Austin, Texas.

The pilot study’s articles focused on the 1996 discovery of possibly fossilized extraterrestrial Martian microbes, the 2015 discovery of periodic dimming around Tabby’s Star, thought to indicate the presence of an artificially constructed “Dyson sphere,” and the 2017 discovery of Earth-like exoplanets in a star’s habitable zone.

The pilot study discovered that the language used to depict these events elicited much more positive than negative feelings.

In a second study, the researchers invited over 500 people to write about their potential reactions to the discovery of alien microbial life, as well as humanity’s possible reaction. When considering their individual sentiments as well as those of mankind as a whole, participants’ replies revealed substantially more positive than negative emotions.

“I’d be a little excited about the news,” one participant remarked. “Even if it existed in a rudimentary form, it would be fascinating.”

Varnum’s group then gave an additional sample of over 500 people with historical news coverage of scientific breakthroughs and asked them to write about their emotions in another research. Participants were split into two groups. Participants in one group read a previous article from The New York Times on probable evidence of ancient microbial life on a Mars meteorite. The second set of participants wrote a report from the New York Times about the alleged development of synthetic human-made life in a lab.

The scientists discovered evidence of considerably happier than negative emotions in responses to the alleged finding of alien life, and this impact was larger in response to reading about extraterrestrial life than in response to human-made synthetic life.

“This discovery demonstrates that other planets can support life,” one participant stated. “It’s an intriguing and fascinating discovery that might be only the beginning.”

Varnum examined recent media coverage of the potential that the interstellar Oumuamua asteroid is actually a spacecraft in unpublished data given at the conference. Here, too, he discovered evidence of more positive than negative emotions, implying that humans may react favorable to news of the finding of sentient life elsewhere in the cosmos.

According to Varnum, “taken together, this implies that if we find out we’re not alone, we’ll take the news rather well”